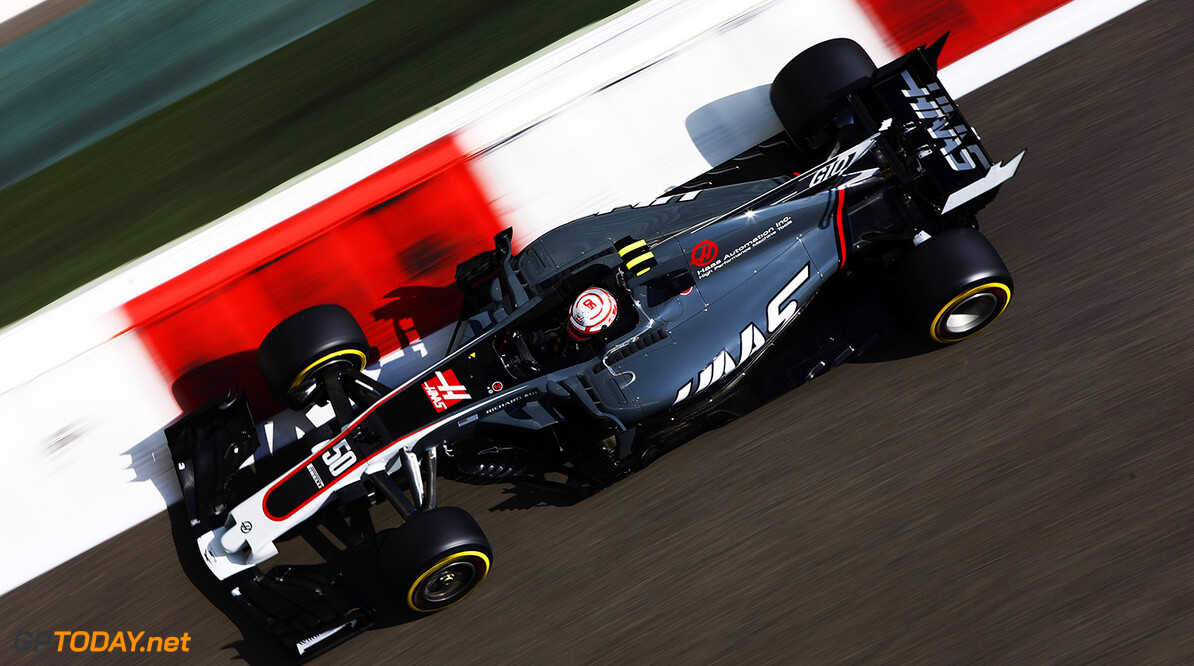 Haas appears to have closed the door completely on Antonio Giovinazzi. Since July, the Ferrari junior driver appeared in a Haas cockpit on seven Friday mornings at grands prix.

"I don't think it helped us or our drivers," Haas team boss Gunther Steiner told Ekstra Bladet newspaper. "I cannot say how negative it was, but it was not positive. We will see what we are doing next year, but we have not talked about it yet," he added.

Italian Giovinazzi has been left out of the Sauber race lineup for 2018, even though Ferrari's other junior, Charles Leclerc, was accommodated. Ferrari also tried to accommodate Giovinazzi at Haas for 2018, but the American team said no.

"They asked," Steiner said, "but if you don't ask you don't get what you want. They did not pressure us. We quickly clarified that we have two drivers next year. It was pretty straightforward."

For now, Giovinazzi has six Friday practice outings lined up with Sauber for 2018. "We understand his desire to race but at the moment there are no places," Ferrari president Sergio Marchionne told Italy's Autosprint. (GMM)