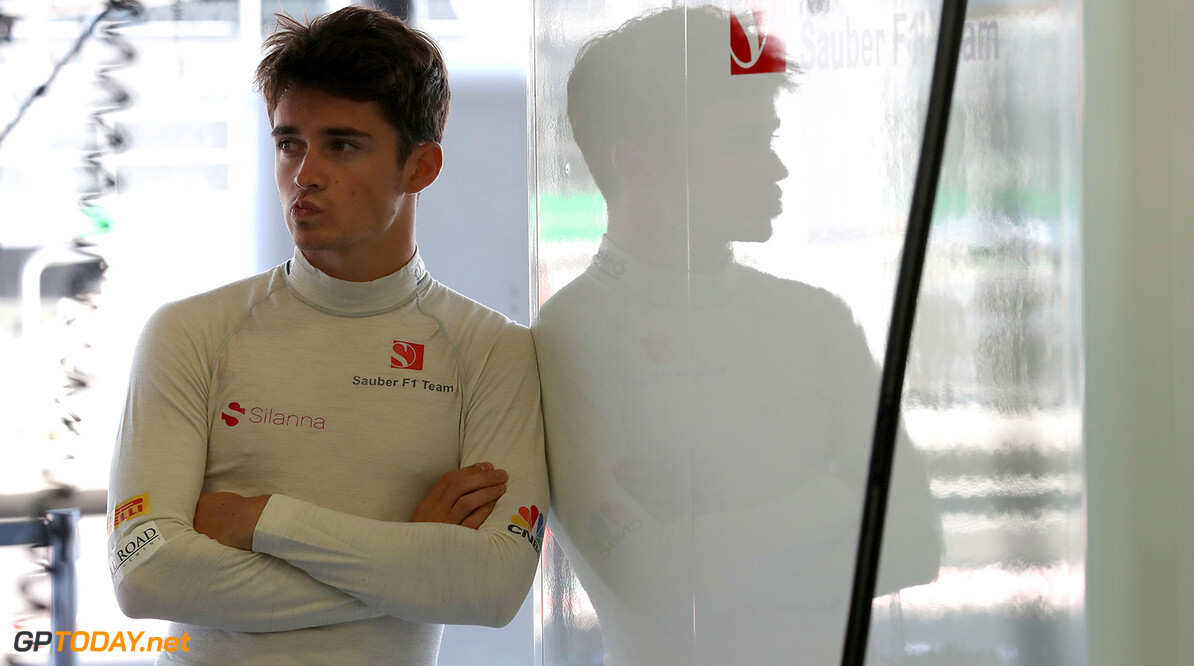 Charles Leclerc has expressed his delight at securing a 2018 deal with Sauber. The Monegasque driver was linked to the seat for many months before he was officially presented on Saturday, with Marcus Ericsson confirmed as his teammate.

The 20-year-old won the GP3 Series in 2016 before taking up a seat in Formula 2 for 2017. Leclerc dominated the competition, taking seven victories and a further three podiums. Speaking at Sauber's announcement, he thanked the Swiss team for its trust.

"I am very happy to be entering Formula 1 in 2018," he said. "First and foremost, I would like to thank Ferrari for their support. I would also like to thank Sauber for their trust and confidence in me as a driver, and look forward to joining the Alfa Romeo Sauber F1 Team for the upcoming season."

Leclerc prepared for next season by taking part in four FP1 sessions with Sauber in the second half of the 2017 season. He admits that his aim in 2018 is to gain more experience and gift the team with the strongest results possible.

"It was a great experience to drive a few FP1 sessions and tyre tests for the Sauber F1 Team in 2017, during which the team welcomed me straight away," said Leclerc. It is a great working environment, and I already feel confident and comfortable here. In 2018, my aim will be to gain more experience in Formula 1, and to bring as much value to the team as possible in return."