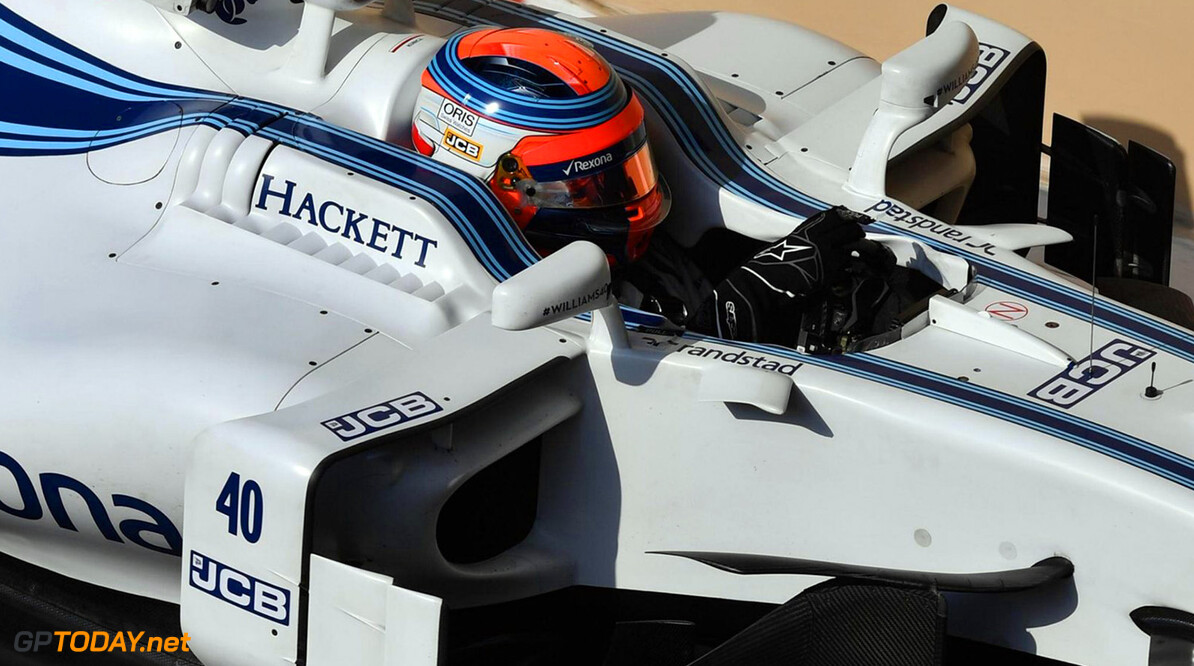 Williams is keeping the F1 world in suspense over whether Robert Kubica will return to the grid next year. With minor car modifications to accommodate his permanently injured right arm, the Pole on Wednesday beat the times set by Sergey Sirotkin and Lance Stroll -- the other Williams testers in Abu Dhabi.

But there are still rumours that Kubica, 32, has disappointed Williams with his performance. "I'm not going to talk about speed," Williams boss Paddy Lowe insisted. "I'm sure you want to hear answers but we're not ready to discuss it. We are yet to analyse the results ourselves."

And so he said other reported candidates to replace Felipe Massa next year - believed to be Sirotkin, Paul di Resta, Daniil Kvyat and Pascal Wehrlein - are still in the running. "If we test some drivers, that doesn't mean that we will choose between only them. These were tyre tests, and we also took the opportunity to look at two different drivers," said Lowe. "We will make a decision when we are ready." (GMM)