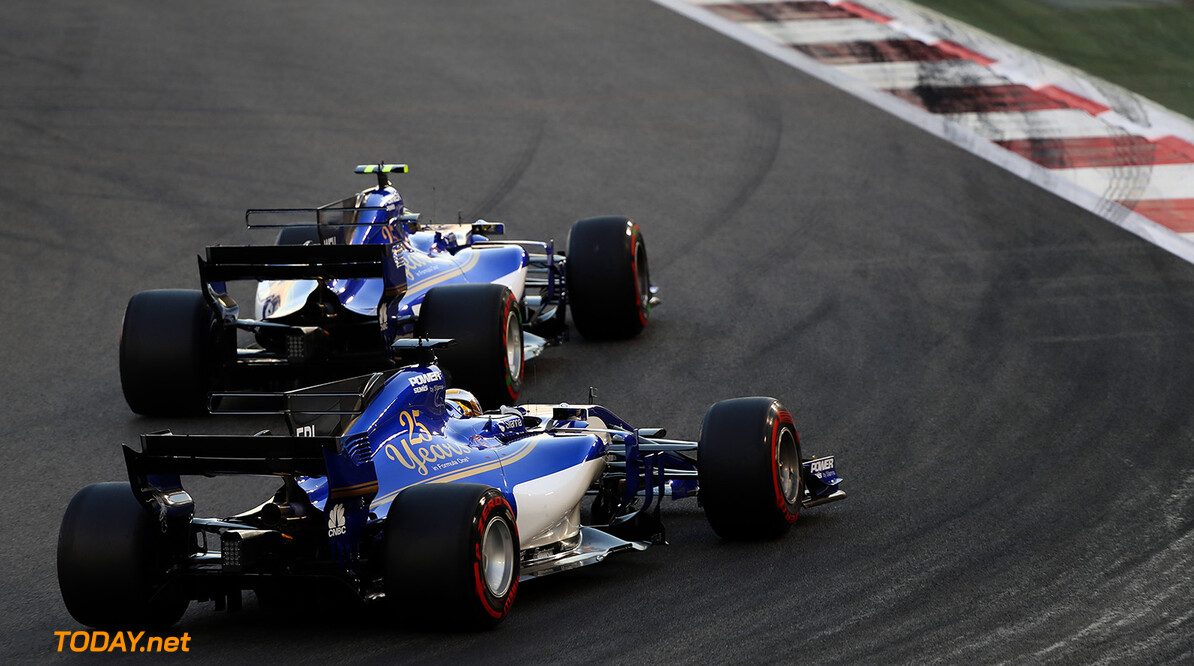 Sauber is preparing to make some key announcements on Wednesday. Blick newspaper reports that the Swiss team will confirm that its Ferrari engines will be rebranded as Alfa Romeo, while Charles Leclerc will join the team as driver. It is a key sign that Sauber is moving closer to Ferrari, as Alfa Romeo is owned by Ferrari parent Fiat and Monaco-born Leclerc is a Ferrari junior driver.

Veteran Blick correspondent Roger Benoit says Leclerc, 20, will enter F1 in 2018 off the back of recent tragedy, after his father died in June. "It was a very difficult time to lose first (friend) Jules (Bianchi) and then my dad. But I think it made me stronger and I see life differently now," he said. Asked if he is worried that, as reigning Formula 2 champion, it will be difficult to start in F1 with a back-of-the-grid team, Leclerc answered: "No. I remember that Alonso started at Minardi."