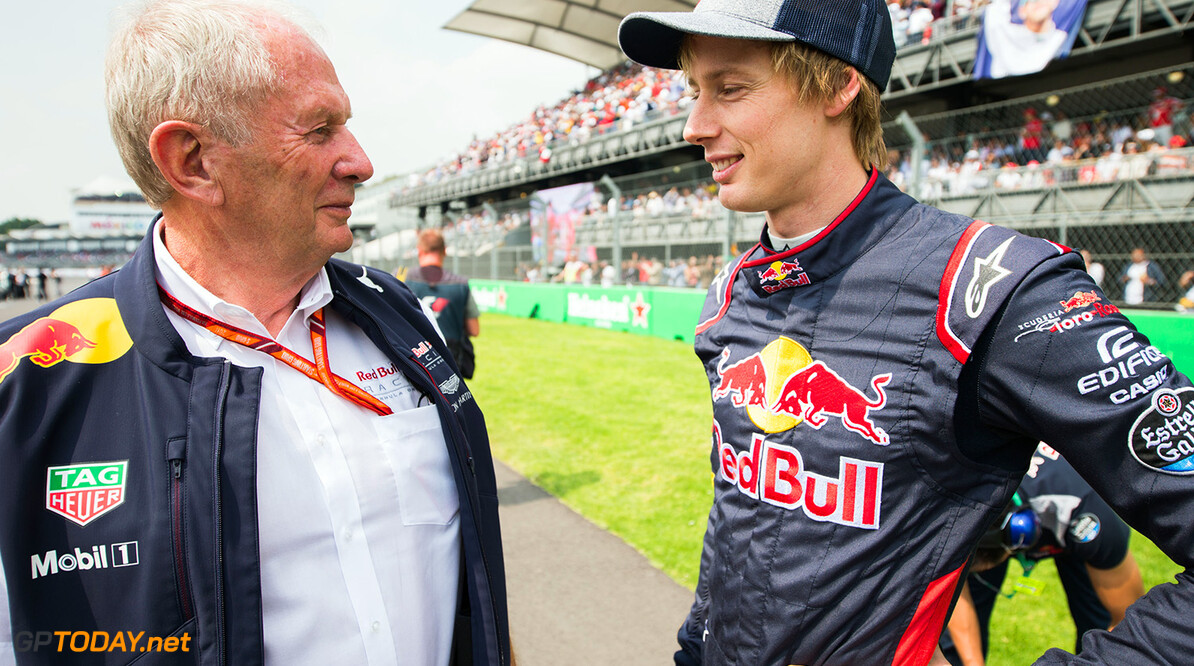 Toro Rosso has confirmed that Pierre Gasly and Brendon Hartley will form its line-up for the 2018 Formula 1 season. The announcement now means that Sauber and Williams are the only teams left on the field that are yet to confirm their drivers for next season.

Gasly made his first appearance earlier this year in Malaysia, stepping in for Daniil Kvyat who was dropped from the team. Hartley meanwhile, was brought in at the US Grand Prix weekend, and has seemingly impressed the leading figures at the team.

"We're really happy to have Pierre and Brendon confirmed so early by Red Bull as our drivers for 2018," said team principal Franz Tost. "During this last part of the year they've shown that they're ready for Formula 1, getting to grips with the car quickly, showing good performances and always demonstrating to be prepared for the challenge.

"We have been truly impressed by their steep learning curves. As we know, Formula 1 is something that not all drivers can adapt to this fast! Therefore, we're looking forward to having a full year with them.

"One where we can hopefully provide them with a good package which, combined with driver consistency, can surely put them in the best possible situation to deliver. I'm sure they will keep pushing hard and fight for strong results, together with the team."

Gasly was originally in the running for a seat at the Red Bull junior team in 2016, but missed out when Kvyat was confirmed for another season. Hartley, who was the team's test and reserve driver in 2010, has been racing in LMP1 since 2012.

Both drivers are yet to score their first points in F1 after the team has been hit with a costly case of unreliability in the latter stages of the season.Next season, Honda will switch to Honda before after penning a dal last September.