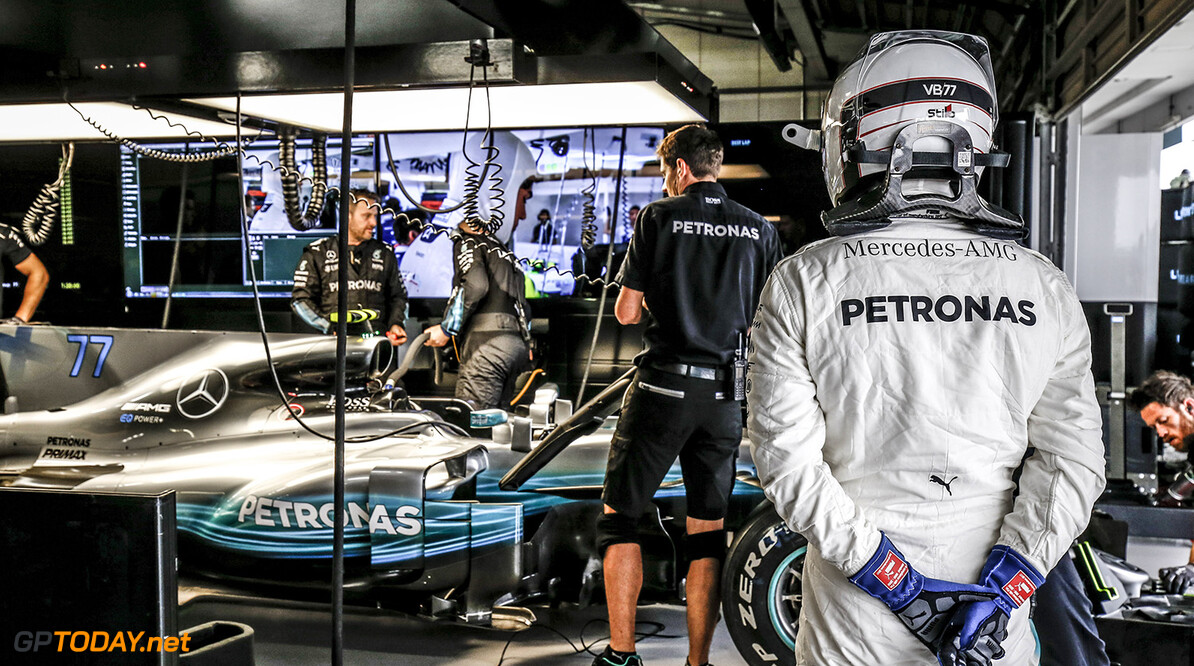 Trackside security to be discussed by FIA

The FIA has confirmed that it will discuss techniques of improving security at race events amid horrific reports in Brazil last Friday. After the first two practice sessions, members of the Mercedes team were robbed at gunpoint, with valuables being stolen.

In separate incidents, members of the FIA and the Sauber team were targeted, as well as Pirelli personnel on Sunday after the race, which led to the cancellation of a two-day tyre test. It was not the first robberies that have occurred at the Sao Paulo event in recent years, as Jenson Button also came under attack in 2010.

Mercedes' Lewis Hamilton was very vocal on Twitter, claiming that something needs to be done as soon as possible to fix the issue. F1's governing body confirmed that it will be discussed at the FIA’s World Motor Sport Council in December.

"The Council will then discuss the ways in which a more consistent and effective security procedure can be applied at all events of the FIA Formula One World Championship,” the FIA said. "The findings will also be shared with other FIA championship organisers to maximise the positive impact this can have across all motorsport."