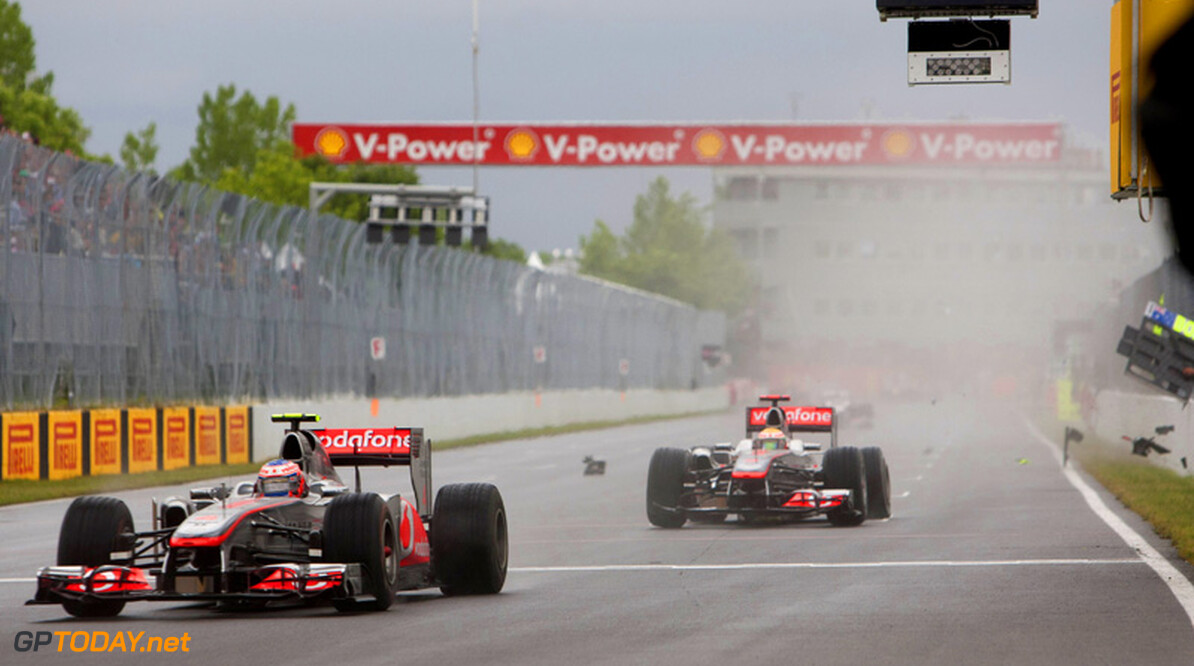 F1 to stream the 2011 Canadian Grand Prix on Saturday

Formula 1 will stream the 2011 Canadian Grand Prix on Saturday, showcasing one of the most famous races of the modern era.

Heading into the race, which was the seventh round of the world championship, Sebastian Vettel had a healthy lead in the drivers' standings.

The German was the fastest in qualifying on Saturday at the Circuit Gilles Villeneuve, taking his sixth pole position in seven events.

Vettel edged out the Ferraris of Fernando Alonso and Massa for the top spot, with Mark Webber in the second Red Bull lining up in fourth.

The McLarens of Lewis Hamilton and Jenson Button were fifth and seventh, split by Nico Rosberg. While the qualifying session was dry, heavy rain fell before the start of the race.