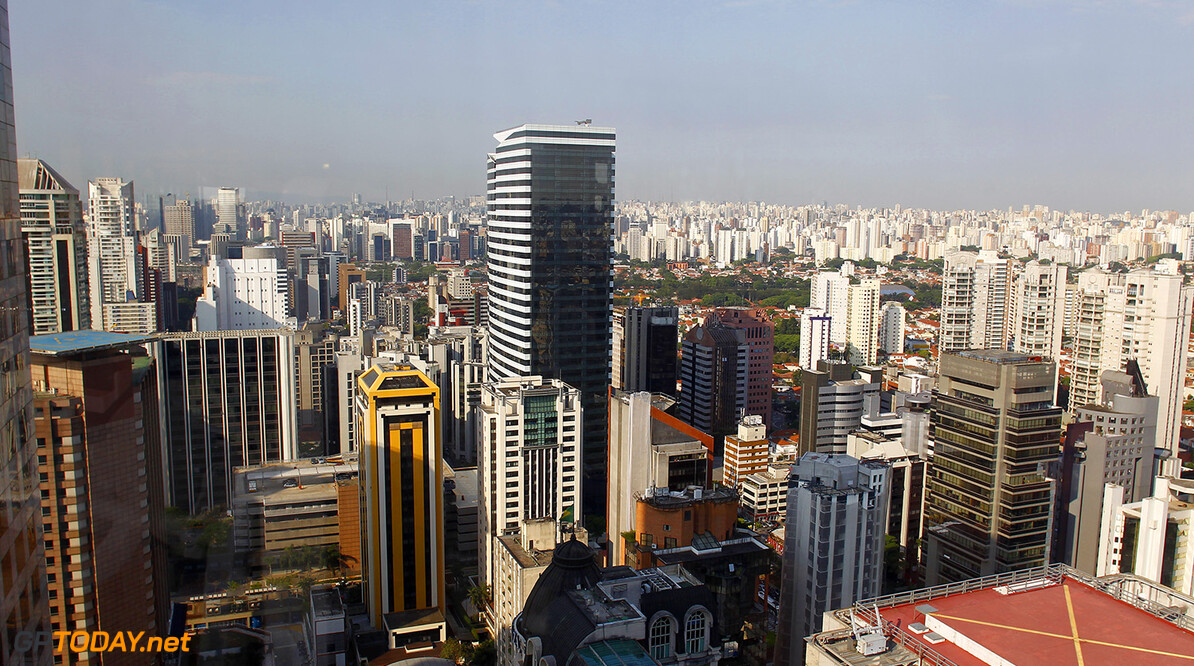 Sao Paulo mayor Joao Doria has played down the violence that marred this year's Brazilian grand prix. After robbery attacks on Mercedes, Williams and FIA staff earlier at Interlagos as team staff travelled to and from the circuit, the next victim late on Sunday were members of Sauber. "As we came to the circuit today, there were so many police it looked as though civil war had broken out," said Mercedes boss Toto Wolff.

Local mayor Doria admitted he had ordered the security crackdown, but defended Sao Paulo. "What has happened cannot be justified," he is quoted by DPA news agency, "but I've seen worse cases at other race tracks. It was the first time we had a case of such seriousness," the mayor added.

Sao Paulo native Felipe Massa had been critical of the situation this year, saying Brazil must evolve as a country. "We are going through difficult times," said the F1 veteran. Mayor Doria responded: "I like Felipe very much, but circumstances like these have occurred on other racetracks in the world. And no one ever said he was ashamed to be from that country or to have that circuit. These are regrettable circumstances, but they can occur in any country," he told Globo.

Some insiders fear that the incidents of 2017 could be the death knell for Interlagos, with the city selling the circuit and Massa's retirement meaning there are no more Brazilians on the grid. "I hope formula one stays in Brazil," Massa said. "This country is too important, having had so many drivers, so many world champions."

Mayor Doria is confident Brazil's place is secure. "We have a contract until 2020 and whoever purchases the circuit must respect it. After that, we hope we can renew for another ten years," he added.

And when asked if the violent incidents of the past weekend might hurt negotiations for a post-2020 future, Doria answered: "No, because while bad things happening are unfortunate, it also means you make things better in the future." (GMM)