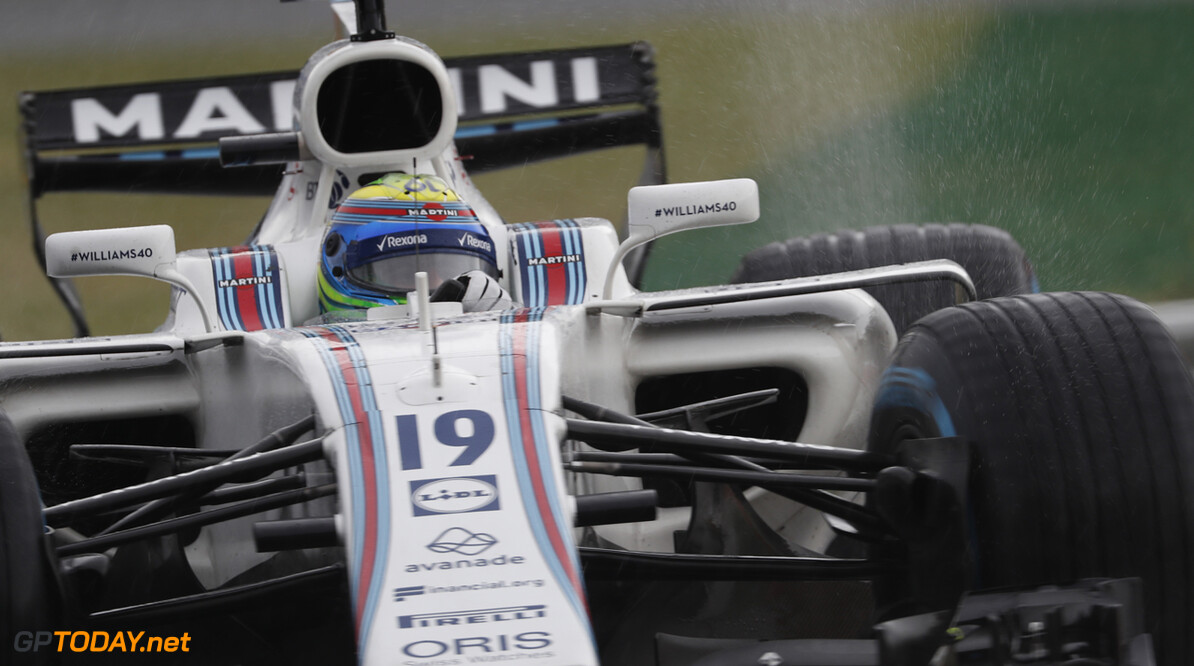 Massa: "Professional Williams would retain me for 2018"

Felipe Massa says that if Williams is a professional team, they will keep him on for another season. The Brazilian's seat at the Grove team is not yet secured for next season, after it emerged that Robert Kubica and Paul di Resta will be assessed.

Kubica has been aiming for a full-time comeback since his life-threatening accident in 2011, while di Resta impressed the team when he raced at the Hungarian Grand Prix this year, stepping in for Massa who was sick.

Massa said in Japan: "I'm concerned that the team could choose a path that could bring difficulties for the team. I think Lance [Stroll] has made a lot of progress through the year so perhaps Williams should keep the current lineup. Paddy [Lowe] knows what's best for the team. Unfortunately, this is just Formula 1. I think if Williams acts professionally, they will leave everything as it is."

Asked why he is now so keen to stay in F1 for another year, Massa explained: "In the past three years the cars did not suit my driving style. There was not much grip, the tyres did not work in a good way - it was not fun and I could not compensate with my style. Now, when I can feel that I can push to the maximum, the motivation increases. I still believe I can give a lot to the team."