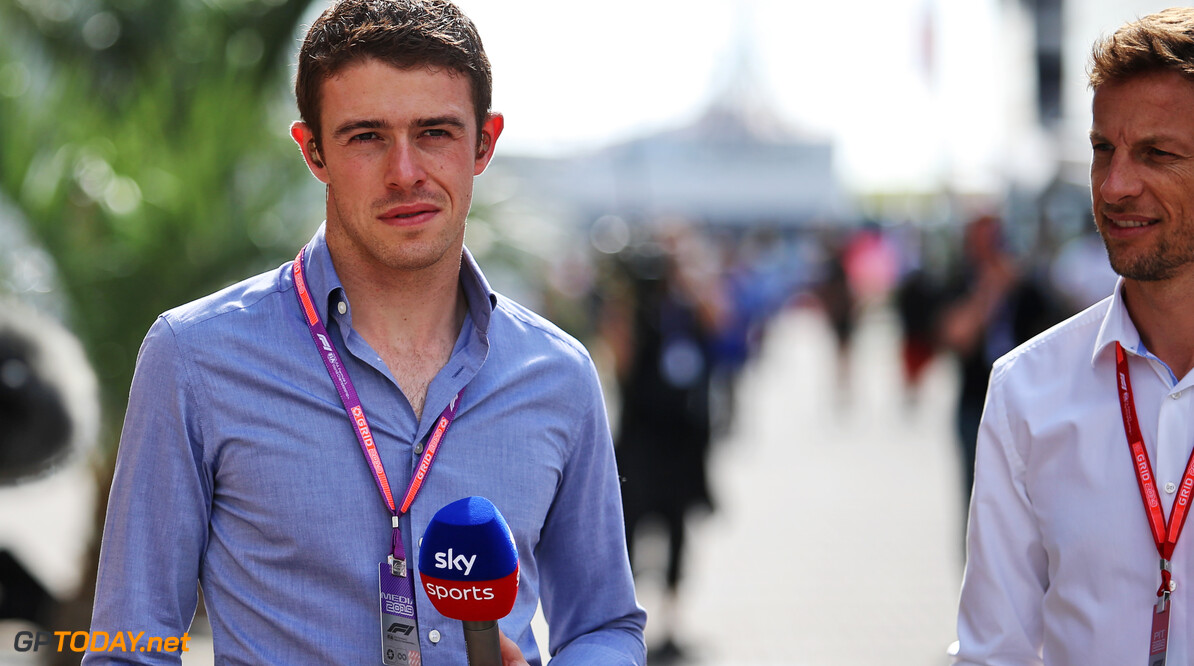 McLaren has confirmed that Paul di Resta will act as its reserve driver for this weekend's 70th Anniversary Grand Prix at Silverstone.

Ahead of the 2020 campaign, McLaren confirmed that it would make use of Mercedes' reserves Stoffel Vandoorne and Esteban Gutierrez if it needed to replace one of its drivers during a grand prix weekend.

However, Vandoorne is currently in Berlin at the season finale of Formula E, while it also emerged last weekend that Gutierrez is not eligible to race.

The Woking-based has therefore named Paul di Resta, who currently works as a pundit for Sky Sports F1, as its driver on standby this weekend.

Di Resta raced in F1 full-time from 2011 to 2013 with Force India, scoring a best result of fourth on two occasions.

At the 2017 Hungarian Grand Prix, the Scotsman was drafted in at the last minute to replace an ill Felipe Massa at Williams before qualifying.

Last weekend at the British Grand Prix, the first use of a stand-in driver was exercised after Sergio Perez tested positive for coronavirus.

Nico Hulkenberg was drafted in as his replacement, making it to the circuit before the start of the first practice session. It is not yet known if Hulkenberg will be back in the car once again this weekend.