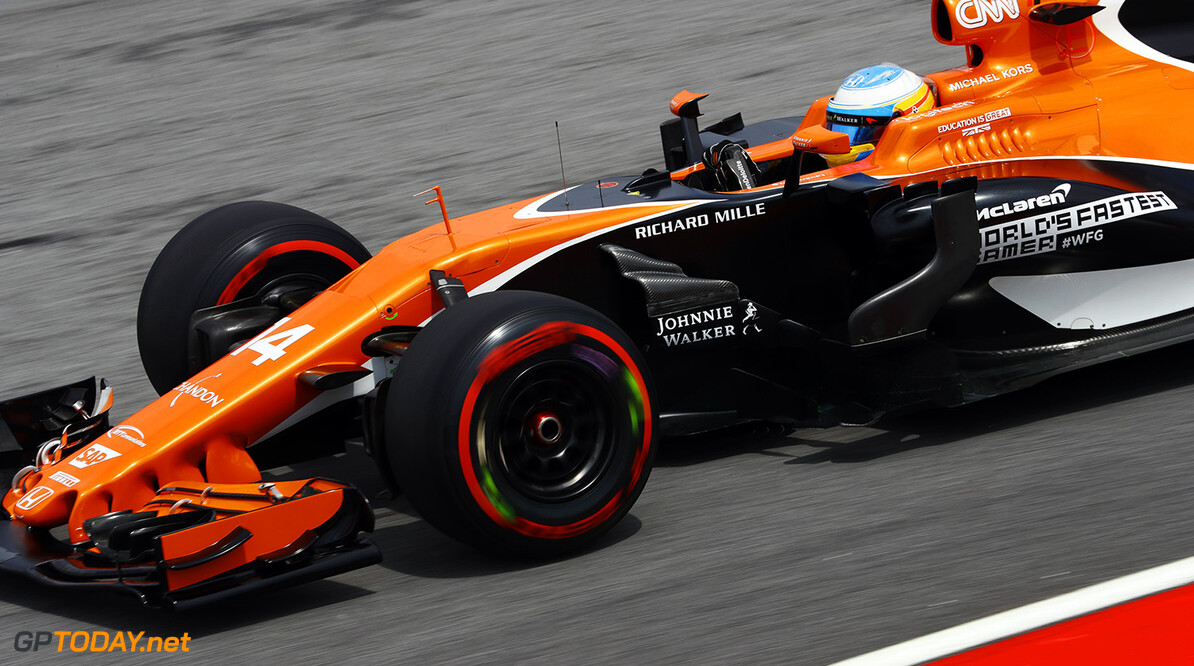 Alonso lashes out at Magnussen's racecraft

Fernando Alonso has slammed Kevin Magnussen's racecraft, claiming that drivers are unanimous in believing he lacks an ability to race fairly. Alonso was left disgruntled after he attempted to overtake Magnussen on lap 33.

Alonso was able to complete the move but was forced onto the kerb on the entry to Turn 2 by Magnussen, with the pair making contact. Alonso was then heard shouting over the radio, complaining about the Dane's attempts stay ahead.

Speaking to press after the race, Alonso said that all drivers agree that they find it hard to race fairly with the 24-year-old: "For his driving, we more or less agree with the other drivers, it's 19-1."

Alonso had a tough race after starting from inside the top 10. The Spaniard claims that all his pace was lost after he dropped a couple of places on the first lap and couldn't overtake with his Honda engine. He crossed the line in eleventh, just missing out on his third points finish of the year.

"It was a tough race today. From the very beginning, at the second corner, the two Williams touched in front of me, and made me lose a few positions. As a result, we ended up in the secondary group, running a little slower than our true pace, and could not overtake.

"So I lost a lot of time, and that really compromised our race. A shame, definitely not one of our best races today. But we’ll have better days and, hopefully in Japan, we’ll come back with stronger form, and I’ll be able to add my contribution to the constructors’ championship on Honda’s home ground.

"Having scored points at this track and at Singapore, two very different circuits, is really good for the team. I hope we can continue scoring more points in the remaining races."