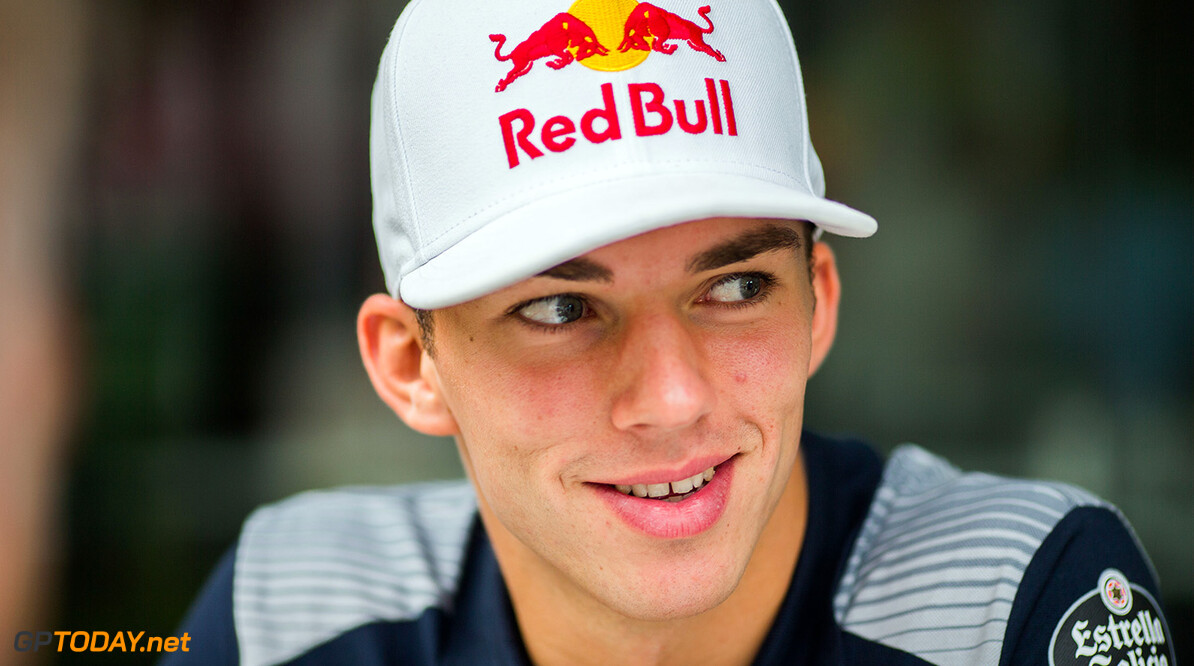 Gasly aiming for a clean debut weekend at Malaysia

Toro Rosso driver Pierre Gasly is hoping for a trouble-free F1 debut this weekend at the Malaysian Grand Prix. Earlier in the week, Toro Rosso confirmed that Gasly would be racing for the team in Kuala Lumpur, taking Daniil Kvyat's seat.

Gasly won the 2016 GP2 championship after an intense season-long battle with Prema teammate Antonio Giovinazzi, who made his F1 debut earlier this year. The Frenchman has been racing in Super Formula in 2017, and currently sits 2nd in the standings.

Gasly knows that the car will be different to what he is used to driving, but is looking forward to the event: "Since I started racing I have been competitive in [Formula Renault] two-litre, in 3.5, I have won the GP2 championship and hold P2 in the Japanese Super Formula, only 0.5 points behind leader Hiroaki Ishiura. So I can say that I have been competitive in all the series I have raced in – so why not also in F1! Yes, it is a different car, much more people, but it’s the same tracks and same driving. Quicker yes, but that is the icing on the cake for every driver."

Gasly will become the third French driver on the 2017 grid, after Haas' Romain Grosjean and Force India's Esteban Ocon. The 21-year-old has called it "perfect timing", as the French Grand Prix will return next season at Paul Ricard.

"Isn’t that great timing? With the French GP returning to the calendar in 2018? Hopefully this will draw masses of French F1 fans to Paul Ricard! I know both Romain Grosjean and Esteban Ocon pretty well. I started with Esteban in karting – you could say that we grew up together until 2013 in [Formula Renault] two litres when I won the championship and he finished third. We’ve spent many years in the same paddocks. And I know how to beat him!"