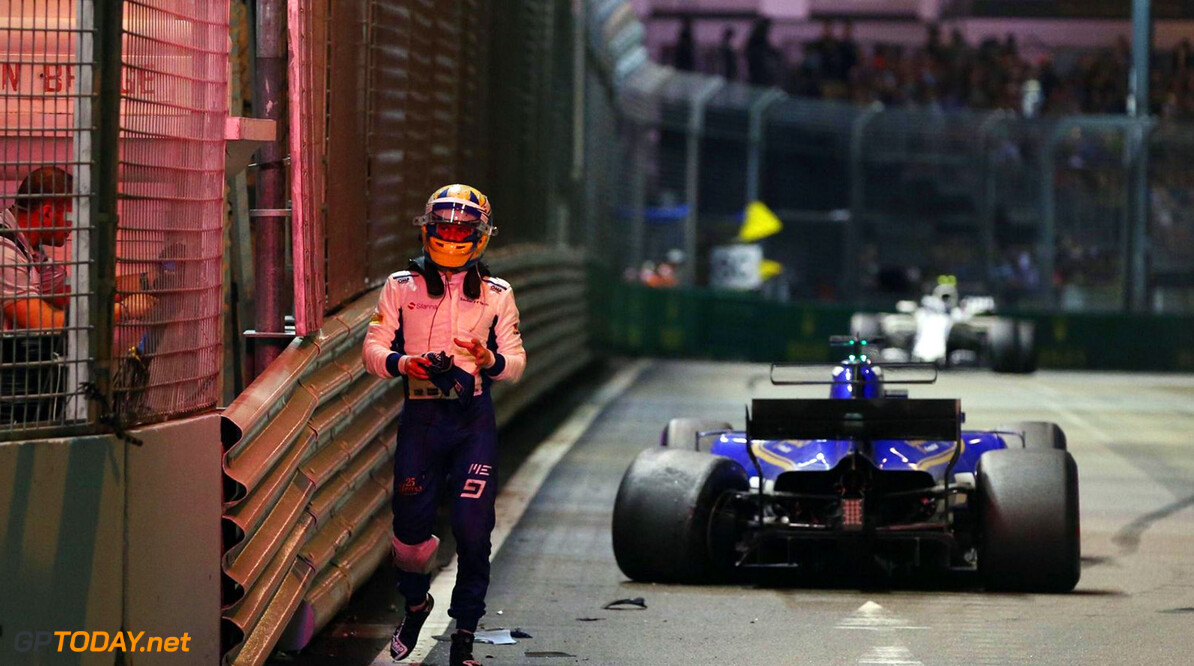 Frederic Vasseur says Mercedes junior Pascal Wehrlein is still in the running to stay at Sauber next year. Earlier, German Wehrlein seemed resigned to losing his seat with the Swiss team, as Sauber looks to accommodate a junior promoted by engine supplier Ferrari.

But it could be Marcus Ericsson who has to give way, despite the Swede's solid links to the Sauber team owners. But boss Vasseur told Auto Motor und Sport: "It would be a mistake to build a team around a driver just because he has a connection to the owners."

Ericsson has therefore been linked with a switch to Williams for 2018. Vasseur continued: "Rebuilding Sauber will require patience, while drivers normally want results in the next race. So if he wants to sit in a podium car next year, he will have a problem with Sauber. We will talk with the owners about what is best for Marcus and the team," said the Frenchman.

Asked if that means Wehrlein still has a chance of staying in 2018, Vasseur answered: "Of course he has a chance. Pascal knows our situation, and I know his skills because we worked together in the DTM. If you want to rebuild a team, you need not only fast drivers, but those who are willing to work with the team and push it in the right direction," he added.

As for at least one of the 2018 cockpits, Vasseur hinted that a Ferrari-linked driver like Charles Leclerc is likely. "We will discuss this with Ferrari in the coming days," he said. "For us, the engine choice had priority and we did not want to mix that with the driver question. It would have taken too much time. There is now the opportunity to do that in peace," added Vasseur. (GMM)