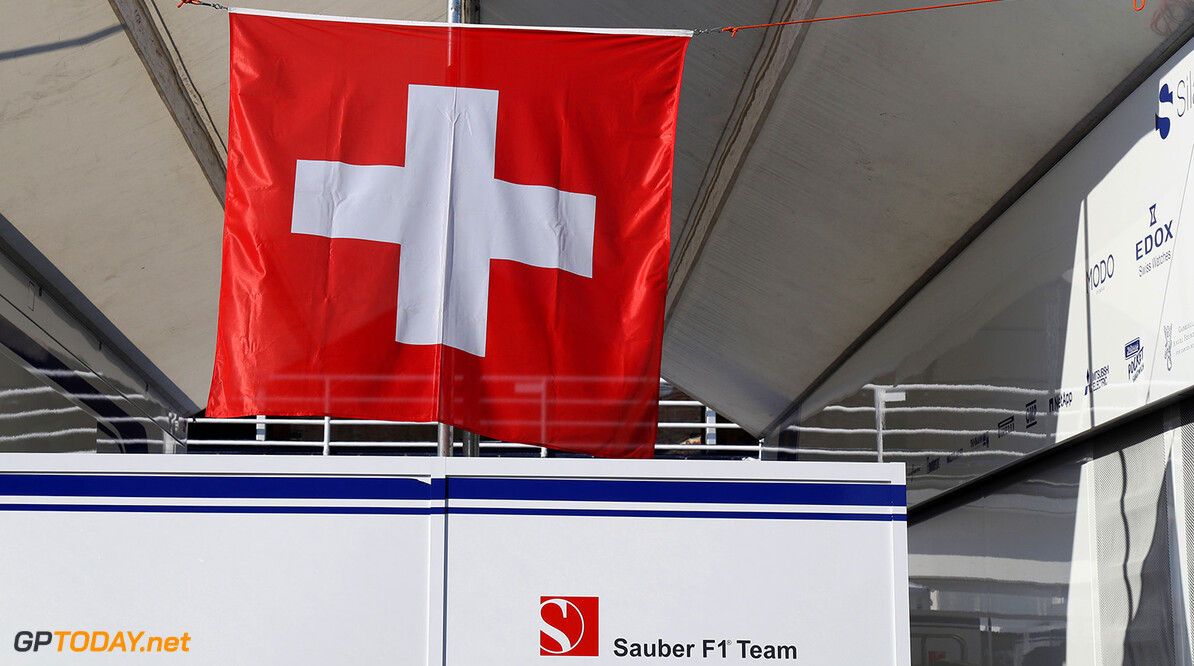 Sauber will reportedly make the call about its 2018 driver lineup soon. Earlier, it looked certain Pascal Wehrlein would lose his seat as team engine supplier Ferrari brings in one of its juniors Charles Leclerc or Antonio Giovinazzi.

Indeed, Sauber has now announced that young Monegasque Leclerc will get four Friday practice session outings at forthcoming grands prix. But he will actually be in the seat of team regular Marcus Ericsson, whose place for 2018 earlier looked safe due to his strong links to the new Sauber owners.

However, it is believed Sauber could in fact accommodate both Leclerc and Giovinazzi next year, or keep Wehrlein at the team as the ideal teammate for Leclerc next year.

Wehrlein said he is letting Mercedes do his negotiating for him. "I am their junior driver," he told Auto Motor und Sport. "I don't feel I would be better off with a personal advisor." The German magazine tipped Sauber to make its decision "by the end of September, beginning of October". (GMM)