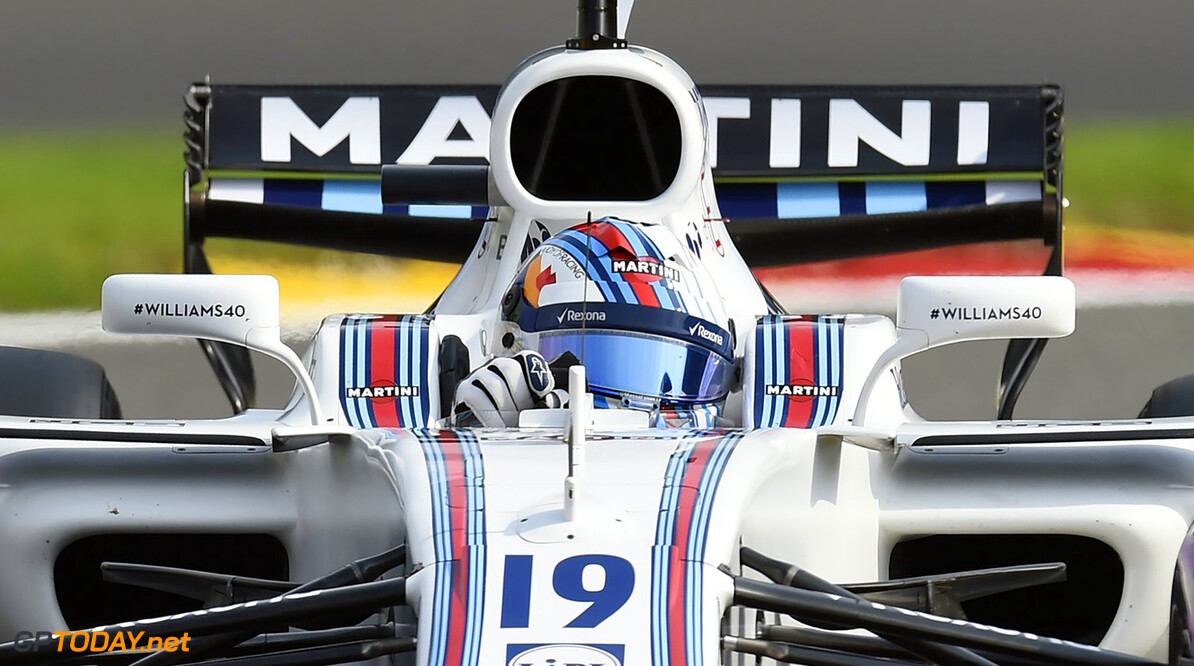 Williams admits that it is happy with how the first day of running from Monza went. A week ago at the Circuit Spa-Francorchamps, the Grove outfit was dumbfounded after practice, as it struggled with the car around a circuit which on paper suited its package.

Felipe Massa ended the both practice sessions on Friday inside the top ten, suggesting points may be on the cards for the team. The Italian Grand Prix is the scene of Massa's last podium in Formula 1, which came in 2015.

"It was a much better Friday than we’ve had in the last few races, so I’m really optimistic that the car can be more competitive here in Monza compared with how it was in the last races," the Brazilian said. "We tried some different bodywork options and different wings plus we managed a lot of laps on the tyres so I really hope everything comes together to have a much better weekend."

Teammate Lance Stroll already has experience of Monza, having raced the circuit in the junior categories. The Candain admits he was a bit annoyed to spin out at the Ascari chicane but is happy with how the car is feeling, looking forward to tomorrow's running.

"Today we were much more competitive, and it looks much better this weekend than in the past events," he claimed. "I had a good day on my side, but spun on my good lap in FP2, which was a bit frustrating, and I didn’t get to put my lap time on the board with the supersofts. However, everything is feeling good and hopefully we will say the same tomorrow. I think we can be very close to Q3, if not in it, so we just have to make sure everything works out and we will see what happens."