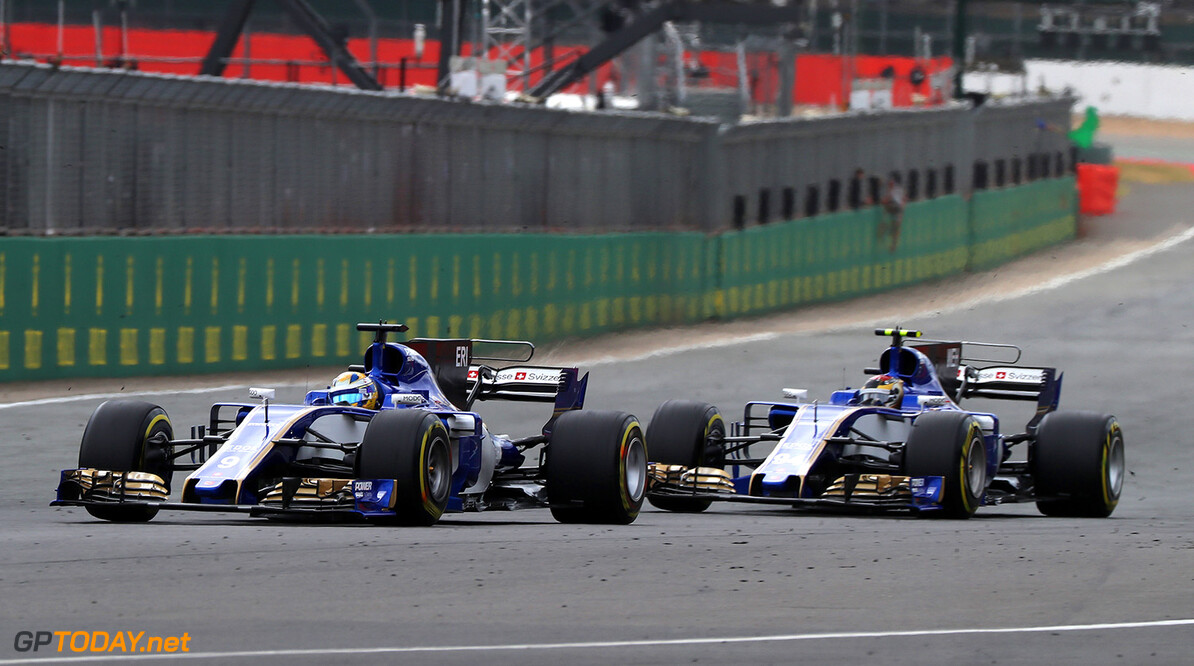 Honda wants an answer from Sauber

Honda's F1 boss Yusuke Hasegawa has said that he wants Sauber to confirm its engine plans for 2018 as soon as possible, amid significant speculation that a deal between the two parties for next season has collapsed following Monisha Kaltenborn's recent departure from the Swiss team.

It was during the Russian Grand Prix weekend in April that Sauber announced its new partnership with Honda, something that Kaltenborn had initiated and overseen. Disagreements with the team's owners Longbow Finance saw her leave in June, however, and this event quickly gave rise to rumours of a split.

Kaltenborn's successor as Team Principal, Frederic Vasseur, began work at the squad on Monday, reportedly with the Honda situation at the top of his list of priorities. Nevertheless, the uncertainty shows no sign of going away - and Honda and Hasegawa need clarification. When asked how quickly the Japanese company needed to know about the state of the deal, Hasegawa told Racer: "Now. As soon as possible.

"We cannot wait for next year's preparations so we are working on it already and we really need to fix (a decision). From the plan point of view we are already working on (being ready for the Sauber supply in 2018). So we need to fix the plans, but we will just continue as we are for now. So far, no change."

Sauber is racing in 2017 with a year-old Ferrari power unit, supposedly because Longbow Finance wishes to focus on a company-wide restructure following its arrival at the helm last year. With regards to 2018, it is said to be significantly wary of the consequences a Honda power unit could bring the team after the supplier's lack of success with McLaren, and has apparently made Mercedes and Ferrari engines available should they be needed.