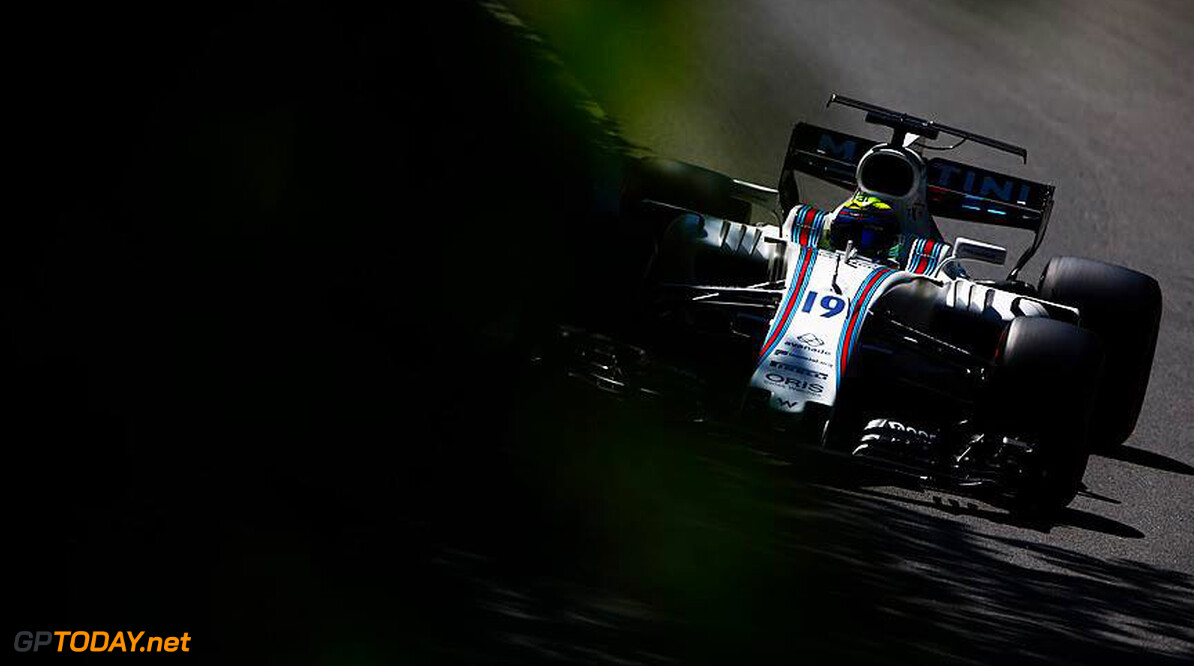 Heading to Baku for the Azerbaijan Grand Prix this weekend, Williams Racing is predicting similar levels of performance around the street circuit that was seen last time out in Canada. This prediction comes as a result of both circuits having similar characteristics and some similarities in setup according to Williams’ Chief Technical Officer, Paddy Lowe.

"It was an exciting first race in Azerbaijan last year and now we understand the circuit we can return more prepared for a second Grand Prix," said Lowe when previewing the race. "Baku City Circuit is a 6km anticlockwise street circuit with some similarities to Canada in terms of set-up and characteristic, so we would hope to see a similar performance level for the FW40."

"It’s one of the hottest races of the year, with the record highest average temperature for this month being 39C, so it will require endurance from both the drivers and the team to stay at peak performance. Overall, it’s a great city which we all enjoyed exploring last year. Felipe is familiar with the track and is currently on top form, so will put the disappointment of the unfortunate accident in Canada out of his mind to aim for a result he deserves. We also look forward to a positive weekend for Lance, building on his first Formula One points finish in Canada two weeks ago."

Last time out at the Canadian Grand Prix, Williams had a mixed set of results, with Felipe Massa putting in a good qualifying performance only to be caught up in a first-lap accident and Lance Stroll having a disappointing qualifying session before securing his first F1 points finish in the race.

In Baku, it will be essential that Stroll improves his qualifying pace to start higher up the grid which would maximise Williams’ potential for a good result in the race, which would, in turn, allow the team to progress further up the standings in the all important Constructors’ Championship.