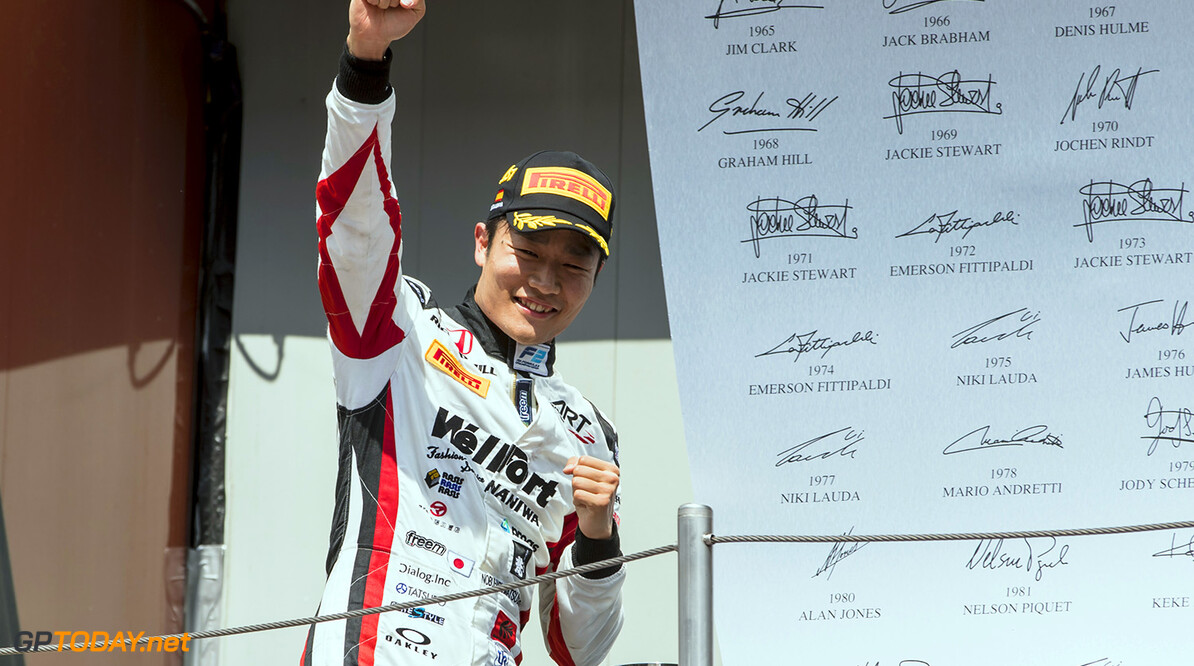 Sauber team principal Monisha Kaltenborn admits that Sauber could recruit someone from Honda's Academy for 2018, as the team will run the Japanese manufacturer's power units.

The team currently races with Marcus Ericsson who is in his third year with the constructor, and Pascal Wehrlein who is a Mercedes junior driver. The German joined due to Manor failing to make the grid this season. Kaltenborn said they could find someone new for 2018.

"At the end of the day it's the team's decision, and also the team's responsibility to have good drivers," said team boss Kaltenborn. "And we have taken drivers from our engine supplier because it was the right thing to do," Kaltenborn explained. "It's something we're open to and we'll see how it pans out."

Formula 2 driver Nobuharu Matsushita is in the frame for a drive but is yet to obtain a super license. Another option is Nirei Fukuzumi who is currently competing in GP3. Antonio Giovinazzi raced for Sauber in the first two rounds of the season. However, after signing a free practice deal with Haas, it is unlikely that his future lies with the Swiss team.