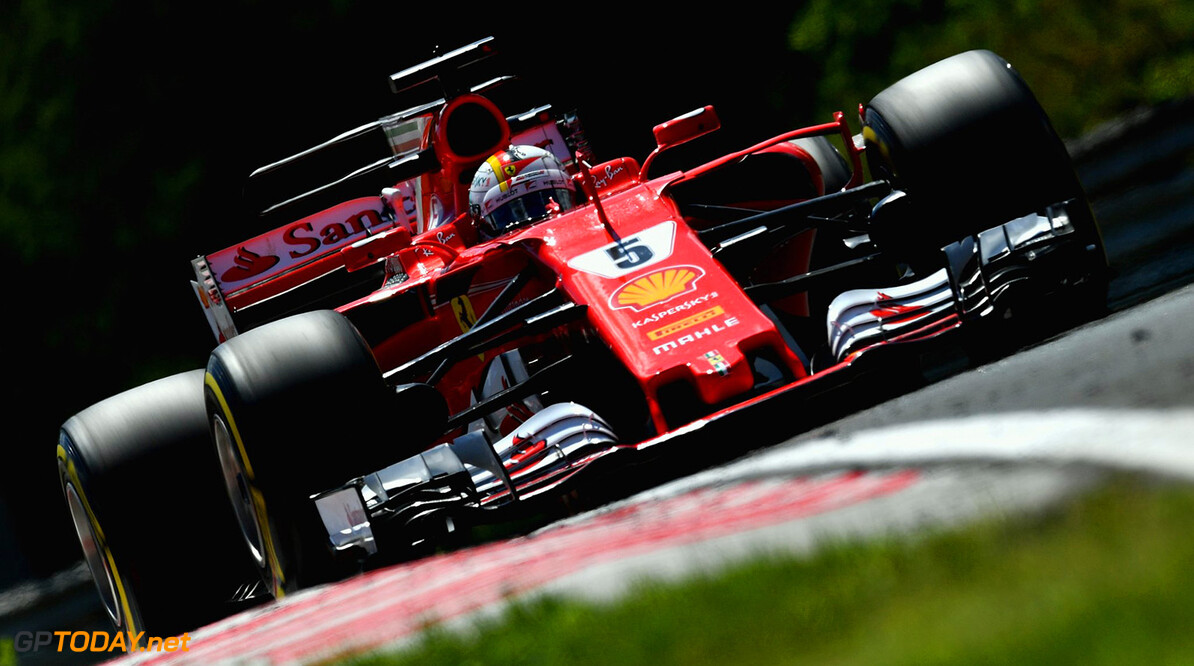 Sebastian Vettel ended the second and final day of testing from Hungary on top, making it a double for Ferrari as Charles Leclerc emerged fastest in yesterday's session. Vettel's fastest time was a 1:17.124.

Vettel drove the Ferrari in the morning session before handing it over to Kimi Raikkonen in the afternoon. The Finn managed to set the third fastest time while Lando Norris impressively lodged himself in between the two Prancing Horses.

It wasn't all smooth for McLaren though as the car stopped on track right at the death of the morning outing. However, the second run was trouble free, with Norris heavily impressing on his test debut.

All eyes were on Robert Kubica today as the Pole took part in his first official Formula 1 test in six years. The 2008 Canadian Grand Prix winner ended the day in fourth, clocking up a highly respectable 142 laps. It remains to be seen whether or not Renault chooses to place him in the seat for next year, with this test giving them all the data they need to evaluate him.

Fifth was Carlos Sainz who drove the Toro Rosso this morning, ahead of teammate Daniil Kvyat who was handling driving duties after the lunch break. Seventh was Lucas Auer who drove a Formula 1 car for the first time yesterday. The Austrian concluded his run this morning and no doubt picked up some valuable experience.

GP3 championship leader George Russell was eighth for Mercedes with the Brit setting a nice chunk of laps equipped with the Halo. Behind him was Nikita Mazepin and 2016 GP2 champion Pierre Gasly.

Luca Ghiotto set a hefty 161 laps for Willaims and finished his test debut in eleventh, while F2 drivers Santino Ferrucci and  Nobuharu Matsushita rounded out the time sheets. Formula 1 now goes on its usual summer break and won't return until the end of August for the Belgian Grand Prix.