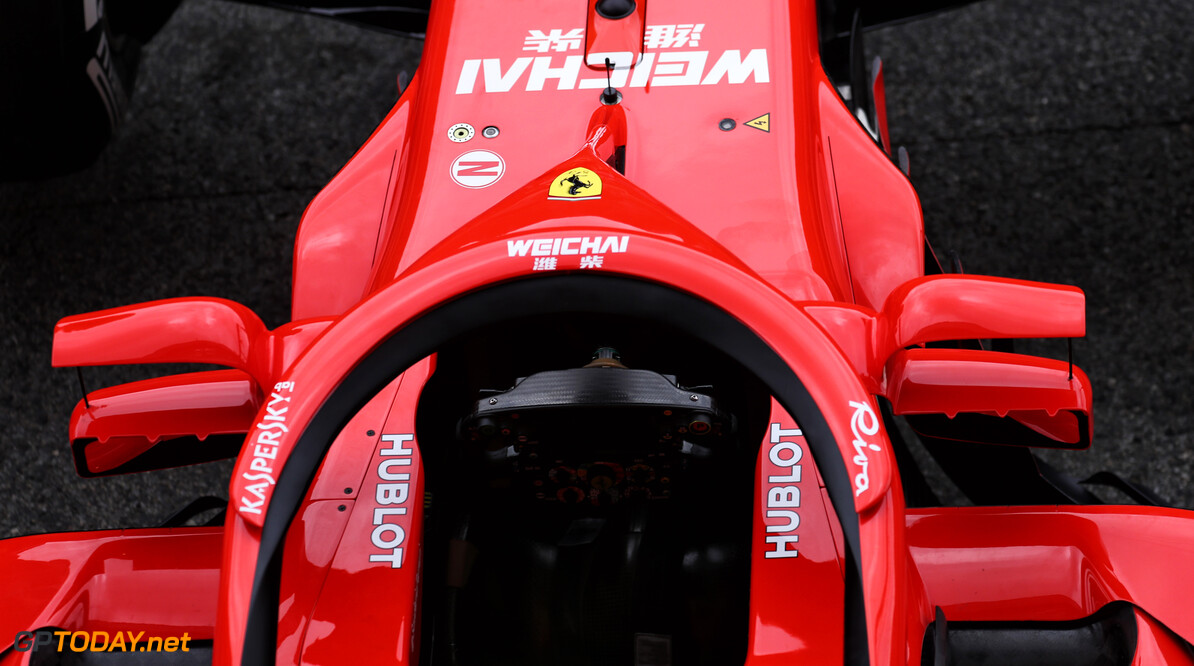 FIA president Jean Todt believes that 2018 displayed the importance of the halo cockpit protection device. The halo saw a mass of criticism comes its way prior to the start of the 2018 season due to its aesthetics.

The device came into effect a number of times throughout the year, most notably in Formula 2 in a crash between Nirei Fukuzumi and Tadaskue Makino and in Formula 1, when Fernando Alonso was launched over the top of Charles Leclerc.

When asked if he thinks the halo saved a life in its opening year in racing, Todt replied: “Honestly I don’t know. It probably demonstrated that it was a good decision. For me all that we can do to improve safety, we need to do it.

“So we will never compromise. We need to see every time how we can look at things better. I am sure we will have a possibility of improving. The most important is that we make the right decisions and improve what can be improved. Clearly, Halo was among those things.”

The halo will be included on the season five Formula E cars, with that championship kicking off this weekend in Saudi Arabia. Super Formula will also use the halo in 2019, while IndyCar is running its own projects for cockpit protection.