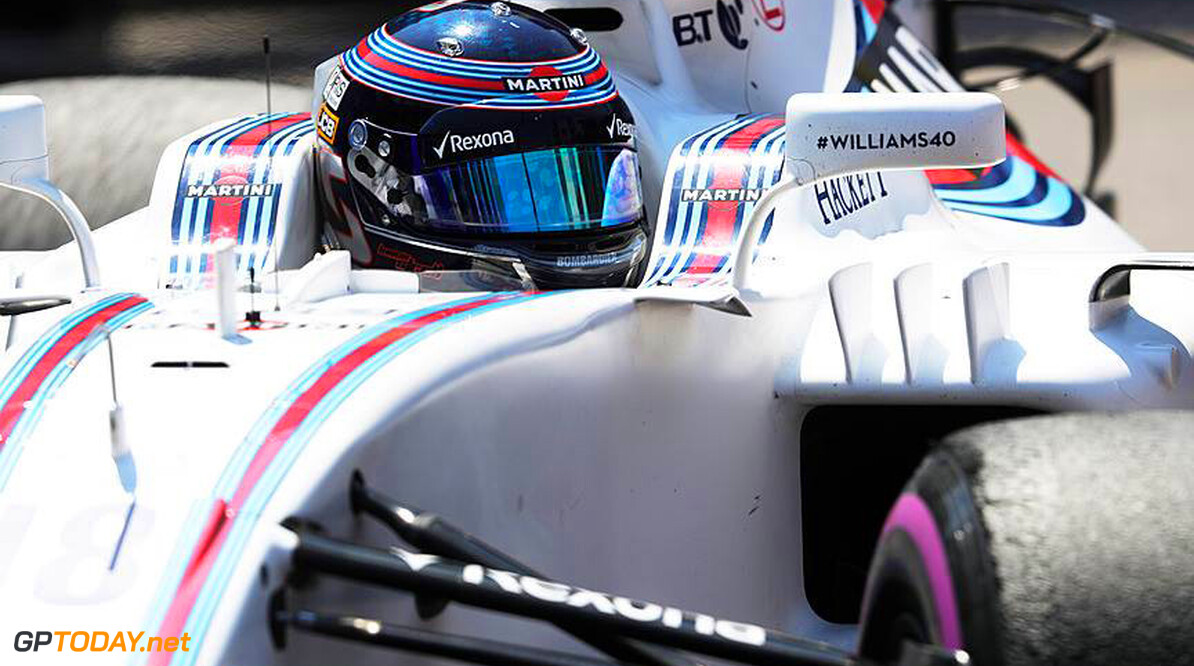 Lawrence Stroll, father of Williams driver Lance has denied that his son is faltering under the pressure being dished his way. Stroll's career has got off to a rocky start after only seeing the chequered flag in two of the six races he's contested in so far.

Stroll was announced as a Williams driver at the end of last season but has so far struggled to match the pace of veteran Felipe Massa. Stroll senior says that the only pressure he is feeling is from himself.

"The pressure he has is that which he puts on himself," he told Le Journal de Montreal newspaper. "I am only his father. There are professionals everywhere who are paid to handle it and a team that is very satisfied with his behaviour and his progress."

Next up on the calendar is the Canadian Grand Prix. Stroll will be the first Canadian driver to race at home since Jacques Villeneuve in 2006. Stroll senior also said that 2017 is one of the toughest years ever for a rookie due to the new cars, and it will take time for him to learn.

"For sure there is jealousy," he said. "But I want to stress that Lance earned his place in Formula 1. He won everywhere he went and the (license) points that he needed, he went and got them. This is probably the toughest year for a youngster to start in F1, with even the teams not always understanding exactly what is going on. So you cannot ask an 18-year-old to do it alone."

As for the 'pay driver' label, Lance Stroll's father said: "There is not a driver here who has not been supported by millions. Take Sergio Perez. How do you think it happened for him?"

Another rookie in F1 is Stoffel Vandoorne, but Stroll said any comparison between the Belgian and the Williams driver is not fair: "There are two points," he said. "The first is that Vandoorne is 24 or 25, not 18 like Lance. And the second is that the gap between Vandoorne and Fernando Alonso is larger than the gap between Lance and Felipe Massa."