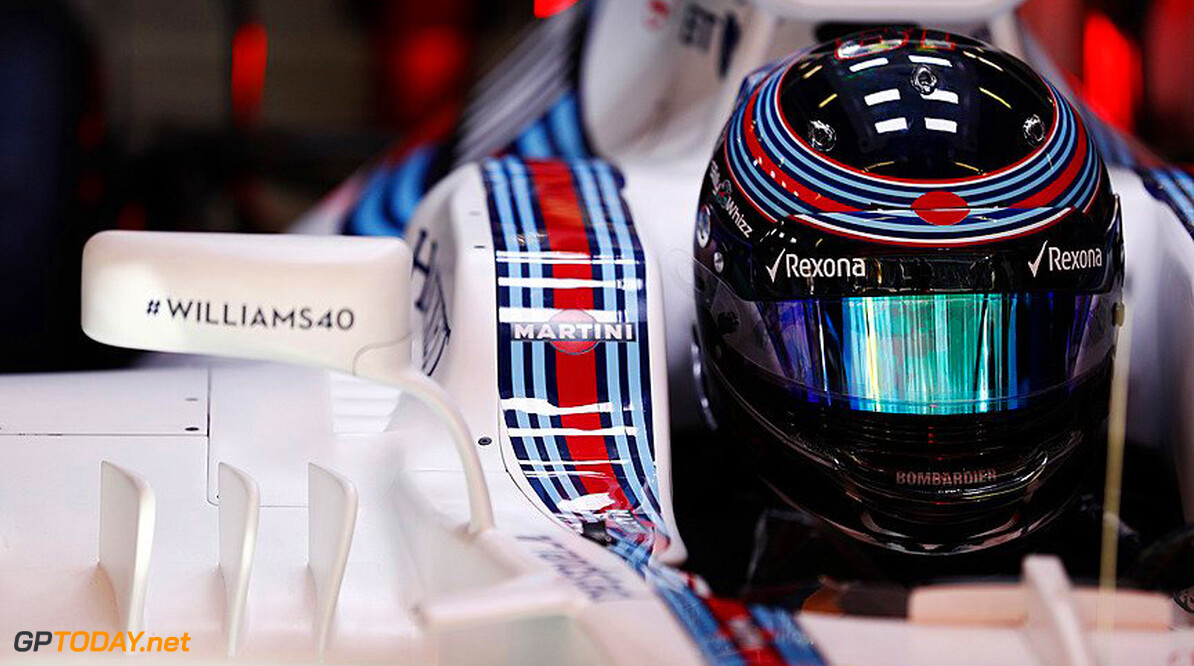 Williams back Stroll amid current struggles

Team principal of Williams Claire Williams has backed her driver Lance Stroll to overcome his current problems and prove his critics wrong by impressing and showing he deserves a seat in Formula 1. The 18-year-old has so far struggled to get up to speed in the new generation F1 cars.

The Canadian dominated the European Formula 3 series last season and got the Williams promotion when Felipe Massa retired (although Massa would return after Bottas' move to Mercedes). However, Stroll has been heavily outperformed by his teammate who is double his age.

"I think it's really hard to make that step up from any junior formula," Williams said to Sky F1. "People can really underestimate that, and the pressure that these guys put themselves under.

"He needs a bit of space, a bit of head room, just to be able to go out and do what I think we all know he's fully capable of doing. Once he has that pressure eased off him a bit I think he'll go great guns."

Williams also said that having Massa as a teammate will greatly benefit Stroll who will be able to learn lots from the former Ferrari driver.: "As you can imagine, Felipe is a great team-mate for someone like Lance whose just starting his career," she added.

"He's got all that experience under his belt and I think he's relishing that opportunity. For Lance, it's just taking things easy. He's a young 18-year-old who puts a lot of pressure on himself. He needs to step back and listen to all the experience that has around him in this team. We've been racing for 40 years, we know how to do this and we know how to nurture young talent."