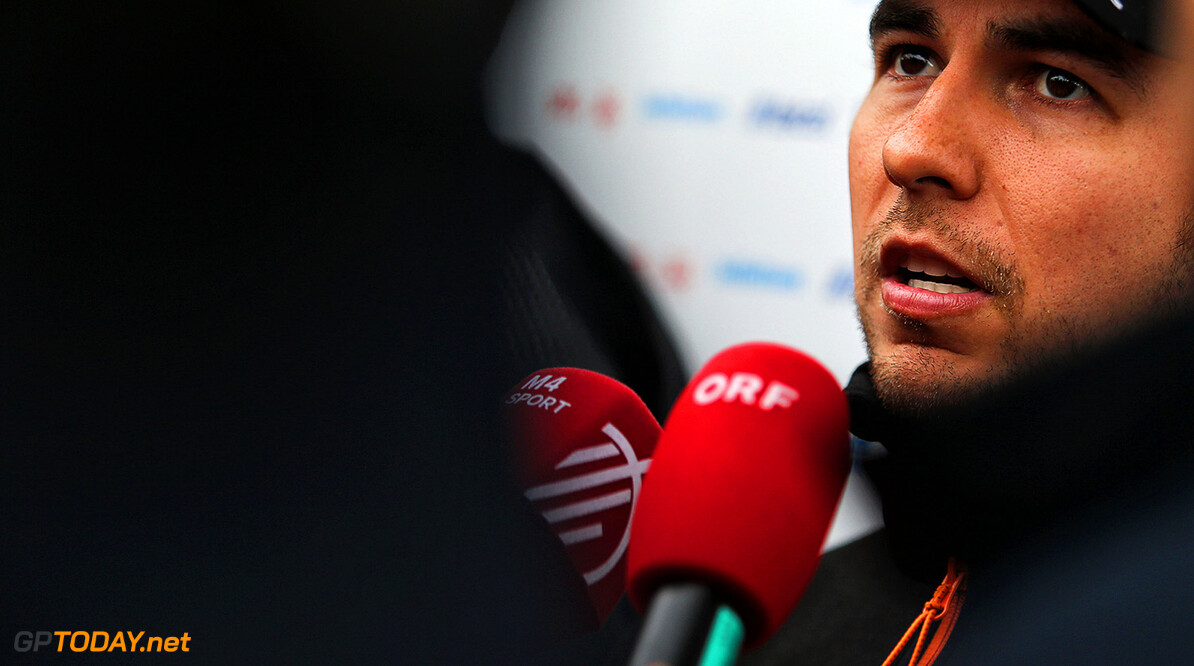 Sergio Perez would not give up F1 seat over 'fitness'

Sergio Perez said he feels for fellow F1 driver Pascal Wehrlein. German Wehrlein, who switched from Manor to Sauber for 2017, suffered a back injury in the winter and had to sit out Melbourne with a reported lack of physical fitness. The 22-year-old is again missing this weekend in Shanghai, triggering rumours about the real reason Ferrari reserve Antonio Giovinazzi is stepping in for now.

"I hope it really is just a fitness problem for Pascal and nothing worse," Mexican Perez, who drives for Force India, told Auto Motor und Sport. "Hopefully, he will soon be fit again." Perez said it reminds him of when he drove for Sauber in 2011, when a big crash in 2011 meant he sat out the subsequent race despite wanting to return to the car.

"I respect Pascal's decision," Perez said. "But I would not leave my car to anyone. Even if you're suffering in the car, you try to get the best out of it. After my accident I had to suffer until the summer break, which was four or five races," he added.