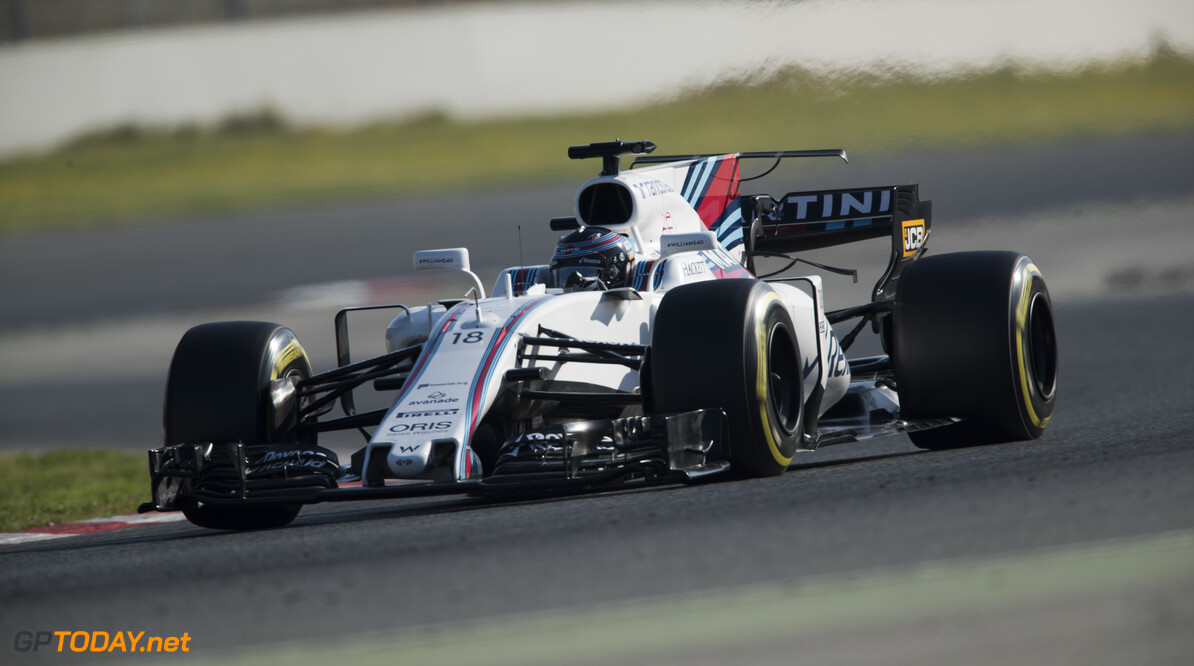 The pressure on Lance Stroll ahead of the 2017 season is "extremely high". That is not the view of an outspoken pundit but of Rob Smedley, the engineering chief at Williams.

Last week, Toro Rosso boss Franz Tost told Speed Week: "I see Mercedes in front and then Ferrari and Red Bull with a gap to (Felipe) Massa in the Williams. We will have to see how the young Lance Stroll will go," he said.

He is referring to the fact that rookie Stroll, who is just 18, had a difficult start to his 2017 campaign with several mistakes in Barcelona testing. The son of billionaire fashion mogul Lawrence Stroll seemed to struggle with the much faster 2017 car, and seemed about a second off Massa's test pace.

But Smedley thinks Stroll was actually quicker than his best time of 1m20.3 showed, even though that time compared poorly against Massa's 1m19.4 best. "If Lance had driven in the same conditions as Felipe, he would have done a 1m19.6," Smedley told Auto Motor und Sport. "That would be more than respectable."

"What he needs now is confidence," the British engineer added. "Melbourne will be tough enough for him -- new track, limited practice and the walls are closer than in Barcelona. The pressure on Lance is extremely high," Smedley continued. "He is only 18, everything is new, the cars are so fast and everyone is looking at him. He goes to Melbourne with only 180 minutes of preparation before qualifying. Give him half a year to familiarise," he insisted. "Only then can we form a judgement about him." (GMM)