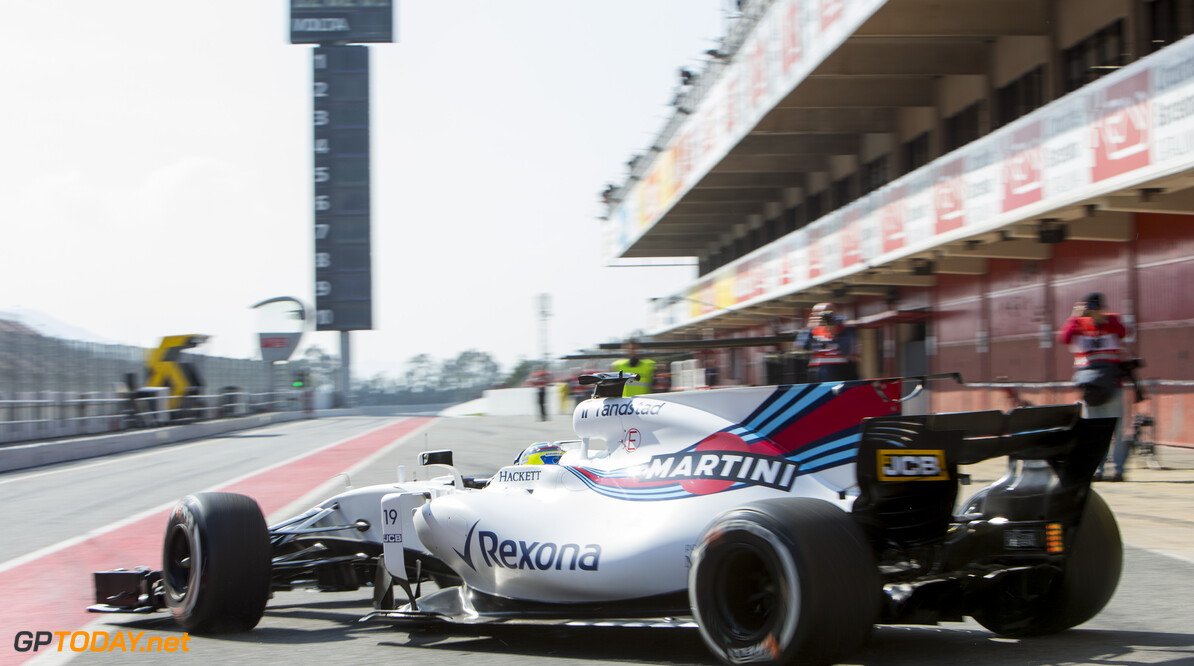 Felipe Massa has confirmed that he will be keeping an open mind about his future beyond the 2017 season. The Brazilian will retake his spot at Williams this season despite retiring at the end of last season.

Massa also recently tested Jaguar's Formula E car, and it was rumoured that a contract was on the table for the 35-year-old to race in the all-electric series this year.

"If I can stay, if I feel fit and competitive, and I have good opportunities, perhaps I will stay. Formula E was an option. But I had not made a decision. I have no idea what will happen after 2017.