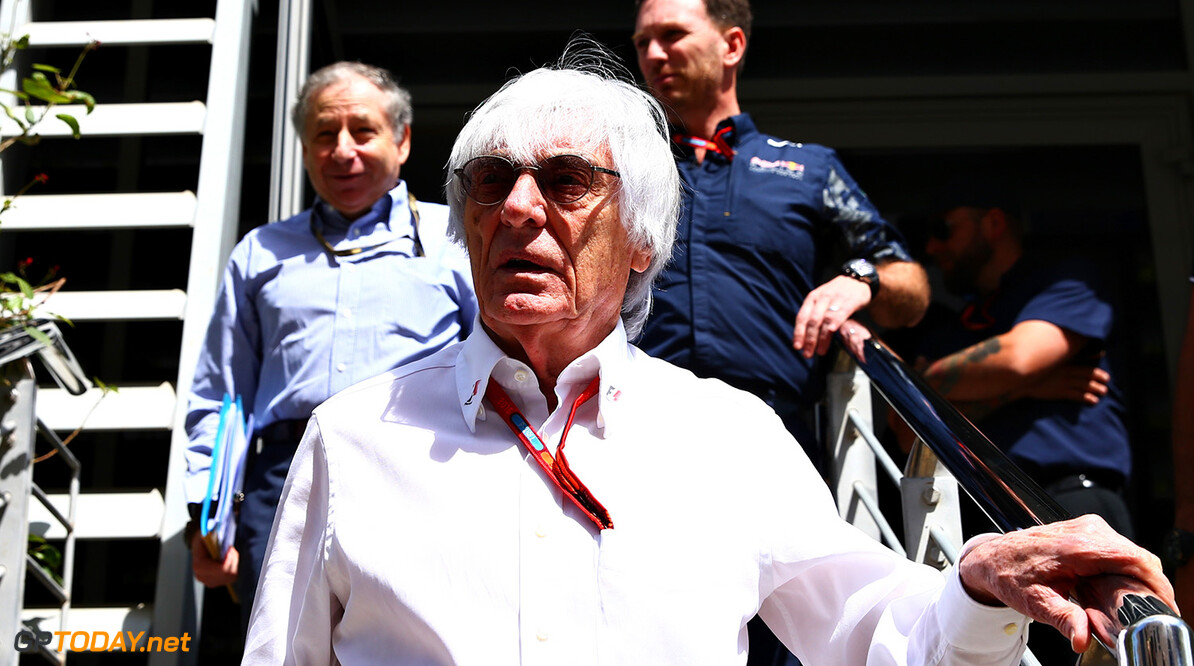 Fergal Walsh: What a winter for Formula One

When Nico Rosberg secured his championship in Abu Dhabi, I let my mind settle and began my usual F1 hibernation, where I duly wait for the new car designs and pre-season testing. It's usually agonizing, watching your calendar and waiting for the right days to role back around.

A couple of days after Nico's championship, I began my dormant phase only to be prematurely woken by his announcement that he had retired. It was unforeseen and so my sleep was delayed. However the story carried through to Christmas with no hype fading and we actually had a story to talk about!

Manor then entered administration which hit home hard, as I was really gunning for the small team. I remained hopeful for them and crossed my fingers. Meanwhile the rest of the grid fell into place with Bottas coming in at Mercedes, Wehrlein going to Sauber and Massa returning to Williams.

After that I turned my attention back to Manor and just hoped that an investor was found. Ron Dennis was mentioned, as was Ricardo Galeal but at the end of the day I just wanted someone to come along, wrap their expensive arm around the team and guide them to the grid in Australia.

Ecclestone's reign comes to an end

Rumours started to gather that Bernie Ecclestone's future was in danger. Although it had been speculated before, there was something much more solid about these suggestions and lo and behold, Ecclestone was ousted on Monday.

Ecclestone is responsible for getting Formula One to where it is today, and for that I thank him. He's built his business and made it global, made it popular. However a change was hastily needed as I believe Ecclestone to be too old fashioned. With online activities and digital communications now a norm, Ecclestone failed to address the situation, something new owners Liberty Media will.

Ideally, Ecclestone's reign should have ended a couple years ago, with a possible gradual transaction being more peaceful (no rumours of a breakaway series). What remains now though is that he is no longer CEO and we can look forward to the changes and evolution to come. It was an all round positive happening in Formula One.

In total contrast, it emerged a few days later that Manor have completely folded, and the team will not be competing in 2017. Or so it seems. Maybe it's false hope but upon reading articles and articles about the Manor situation, I haven't heard the word 'liquidized' once. It certainly looks poor for them which is a shame after years and years of committed struggling and fighting. It looked so good for them right up to the 2016 Brazil Grand Prix.

The 2016 Abu Dhabi Grand Prix was over two months ago. Time has moved by surprisingly quick for a winter break. We now only have one month before pre-season kicks off and although it is nothing competitive, it will be nice to see the new cars take to the track and just have the beating heart of F1 kicked into gear once again.