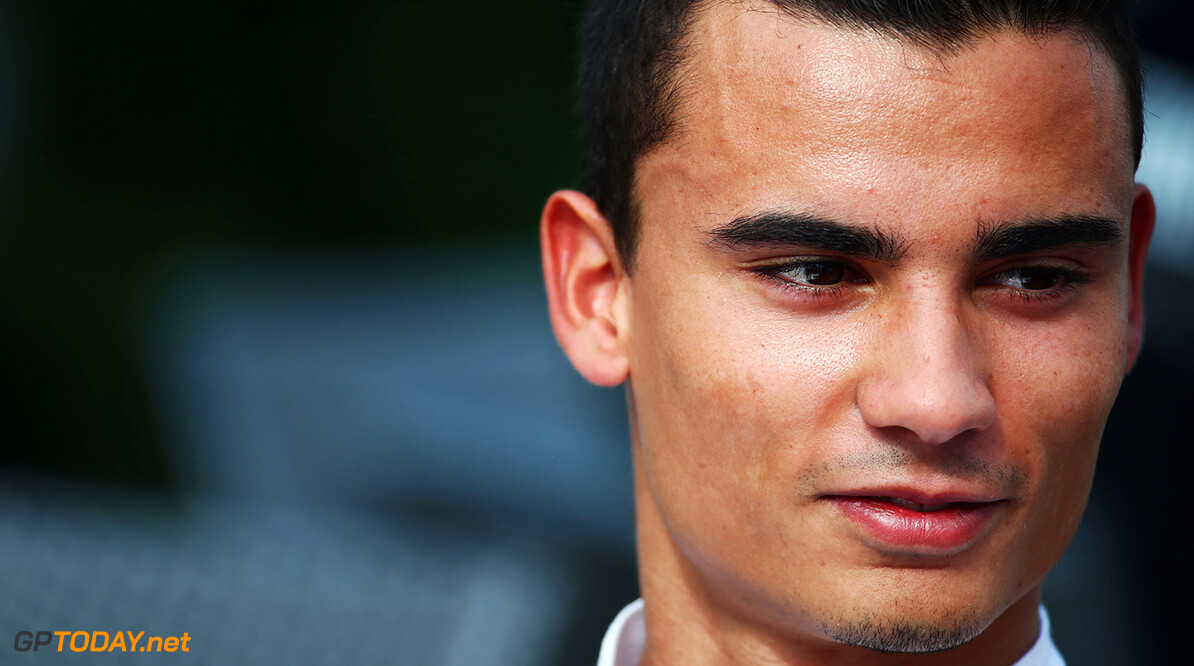 The Toro Rosso boss has seen a number of his drivers graduate to multiple champions Red Bull, leaving him in an ideal position to comment on Mercedes' driver conundrum.

But Tost feels that the young German isn't quite ready to make the step up.

"They (Mercedes) were in a very difficult situation," Toro Rosso team boss Franz Tost told the Tiroler Tageszeitung newspaper. "They have dominated but suddenly lost the world champion, and it happened too late for them to replace him with a top driver because of all the contracts."

"Pascal is a great backup driver, but we are talking about the champion team," he said. "Pascal may be able to fight for victory, but it's too early for him. I've always said that it takes three years for a driver to get comfortable in Formula One."

"Of course, Hamilton-Wehrlein was the easiest option for them, but they are fighting for the constructors' championship and a lot of money is at stake.

"And it's also not clear if that driver composition would have a bad influence on the stability of the team," Tost added.

It is understood that Lewis Hamilton vetoed the idea of having Wehrlein as team mate.