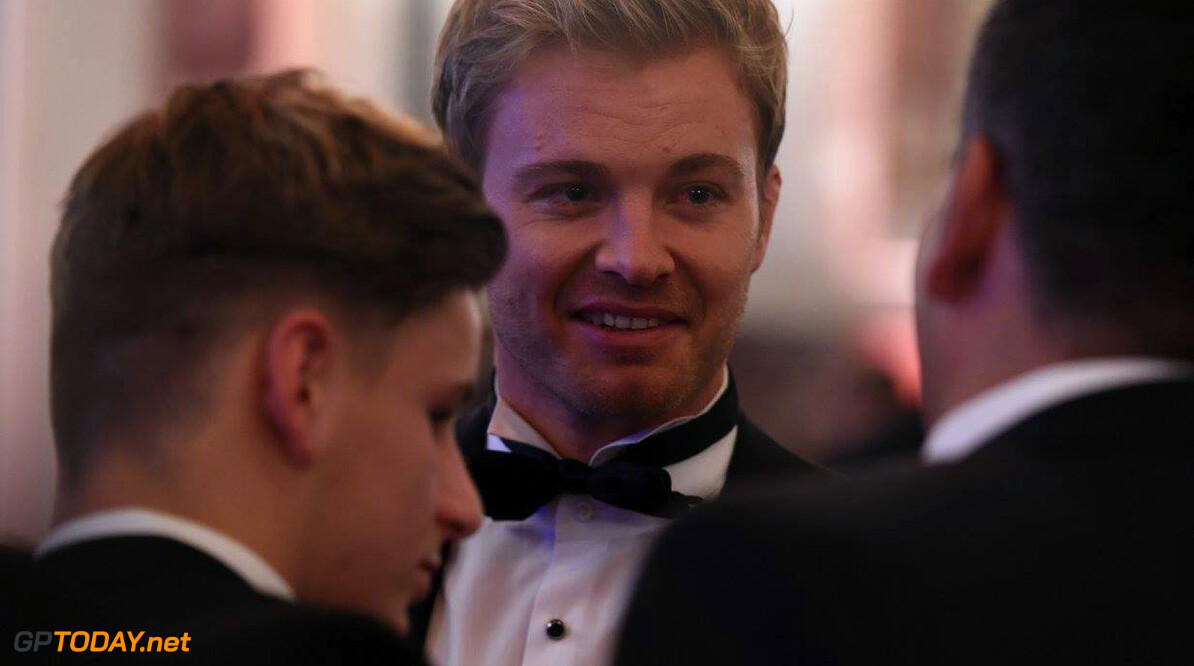 Nico Rosberg has hit out at Mercedes team chairman Niki Lauda after the Austrian criticised his decision to retire.

Rosberg called time on his career last week, days, after winning the championship, but Laud slammed the German who he feels has now put the team in a difficult position.

"I don't understand what Niki was riding when he said that. He must have misunderstood something," Rosberg told Die Zeit

"If it had only been up to me, I would rather have waited until Christmas to announce my retirement, but I didn't want to do that to the team," he added.

Rosberg said there can't be too much selfishness in F1, "But my life belongs to me".

The former Williams driver also revealed that he would have continued if he hadn't won the championship.

"It was strange," he said. "The thought of quitting was motivating. At the same time I couldn't think about it too much, otherwise I would lose focus."

Rosberg also revealed that defeating Hamilton to this year's title came with a great deal of mental pressure.

"Fighting Lewis in the same car and losing twice was horrible - disgusting," he told Bild.

"I had to fight back again and again. Beating him is just exhausting. It sucks a lot out of you physically but most of all mentally.

"I did mental training, started to meditate. In Japan, I met a zen master before the race. I raised everything to the next level.

"Last winter, I bought two go-karts and drove, drove, drove -- as much as when I was 14 and fought for the karting world championship. And I analysed why Lewis beat me so often in fights and realised I had to take more risks.

"Now I have reached my goal. Sure, I could have gone on, trying to defend the title. But why?

"It's easy to want more, more, more, but you also have to be careful and not lose yourself as a person. For me there is nothing more than this title. I wanted it and I got it.

"I feel as though I have climbed Mount Everest, I'm standing on the top and no peak that I see is higher."