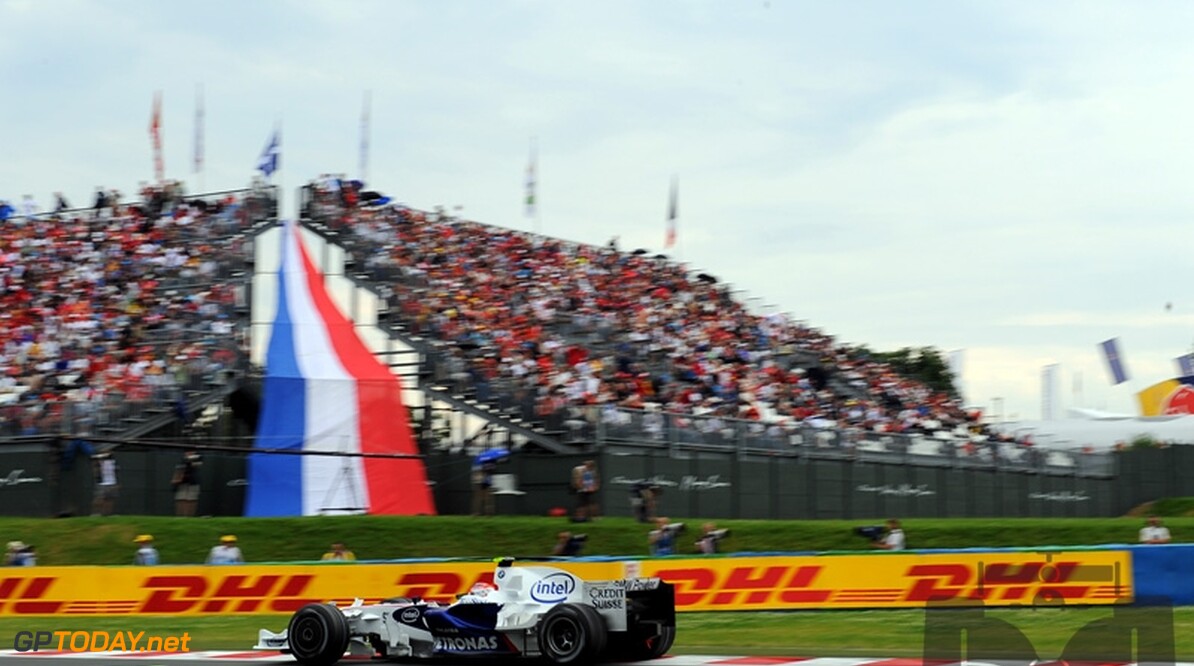 France looks set to finally make its return to the Formula One calendar in 2018 according to a number of French-language publications.

L'Equipe daily, RMC and Europe 1 radio, and the Auto Hebdo magazine report that Circuit Paul Ricard will host the event with an late August or early September date and a five-year contract on the cards

The news will reportedly be made official on Monday, through an announcement in Paris by the Automobile Club de France.

L'Equipe reported that French F1 legend and Renault ambassador Alain Prost and McLaren racing director Eric Boullier were involved with the negotiations, while Paul Ricard is owned by Bernie Ecclestone.

The news comes after another 'traditional' race, the German Grand Prix, was dropped from the calendar for the second time in three seasons.

"It's time for us to get better races rather than just the most money," Sauber team boss Monisha Kaltenborn told Deutschlandfunk radio.