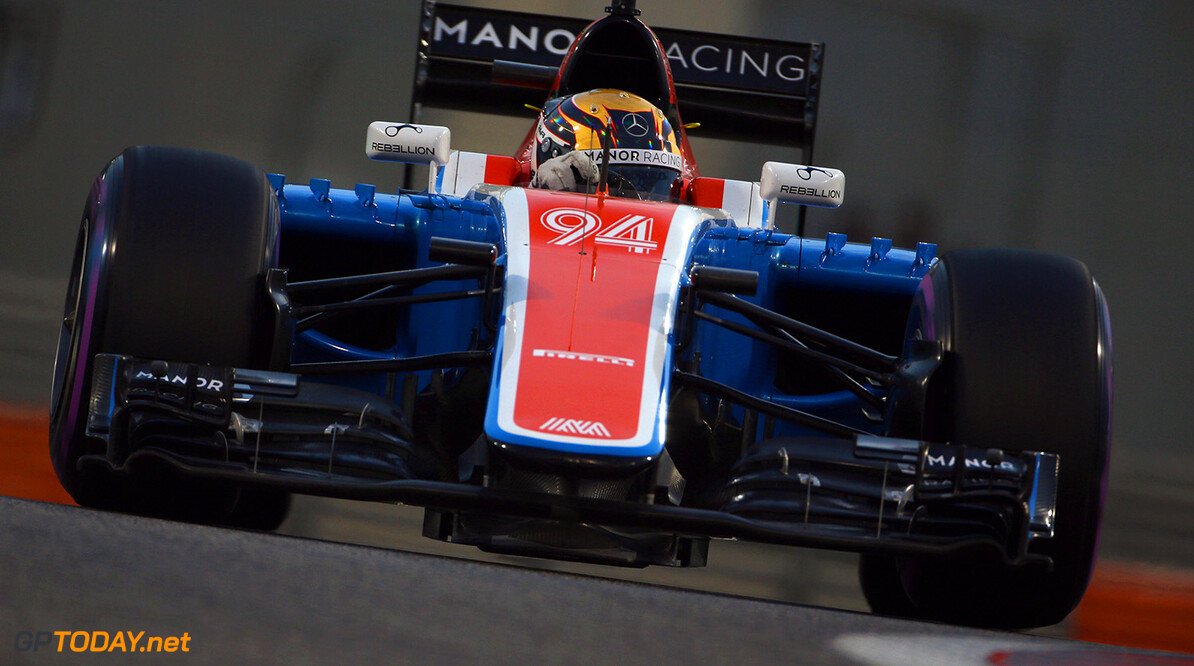 Pascal Wehrlein "sad" to miss out on 10th

Pascal Wehrlein has admitted he is "sad" to see Manor miss out on 10th in the championship, having been in the position for much of the season.

Wehrlein scored the team's only point in Austria back in July, allowing Manor to take 10th in the standings. However, Sauber's ninth place in the penultimate round in Brazil allowed them to leapfrog the British minnows when it looked certain that they would suffer their second pointless season in three years.

Despite missing out on the vital 10th place, and the huge financial windfall that comes with it, Wherlein was positive about his maiden year in F1.

"I had a really, really great first season in Formula One, thanks to everyone at Manor," said Wehrlein. "I guess it makes me sad that we held onto our point for so long but lost 10th in the championship."

"It was really unlucky for us but I think we will always remember that day in Austria and celebrating together," he added. "My thanks to everyone in the team for all the hard work and pushing so hard so we can make some real progress together."