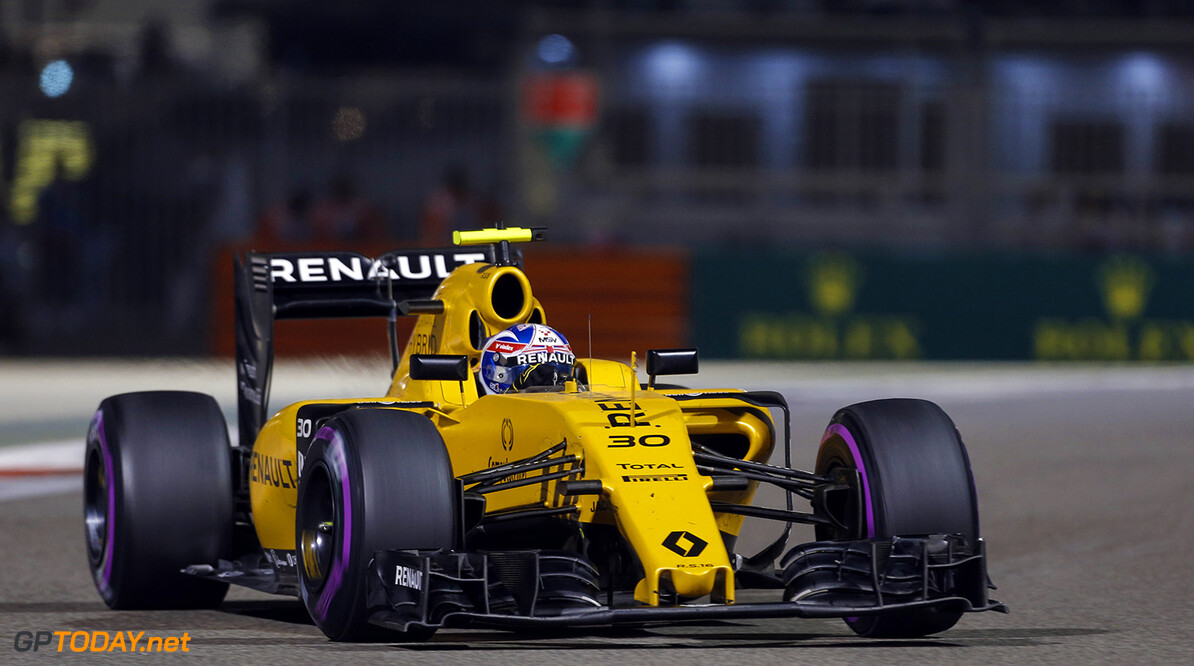 Jolyon Palmer was left ruing his Renault's tyre wear in the final race of the season in Abu Dhabi.

The Brit clashed with Carlos Sainz late in the race, hindering him with a five-second penalty and a two-point endorsement on his superlicence, but he said that his struggles with his tyres began long before that incident.

"I had a really good start – up to 11th – and was keeping pace with the Williams for a while, but unfortunately the tyre degradation was unbelievable for us," he said. "The overall pace was okay, but the tyres were running out, which meant I had to do three stops."

"I was trying to fight with everyone through the race but I had no grip which makes it very difficult," he added. "I tried to pass Carlos as he left a gap, but he braked a bit early and I had no grip to slow down - it's a real shame."

It was a trying final race for Renault in what has been a difficult return to Formula One. Palmer eventually finished 17th, while Haas-bound Kevin Magnussen retired from the race early on with suspension damage.