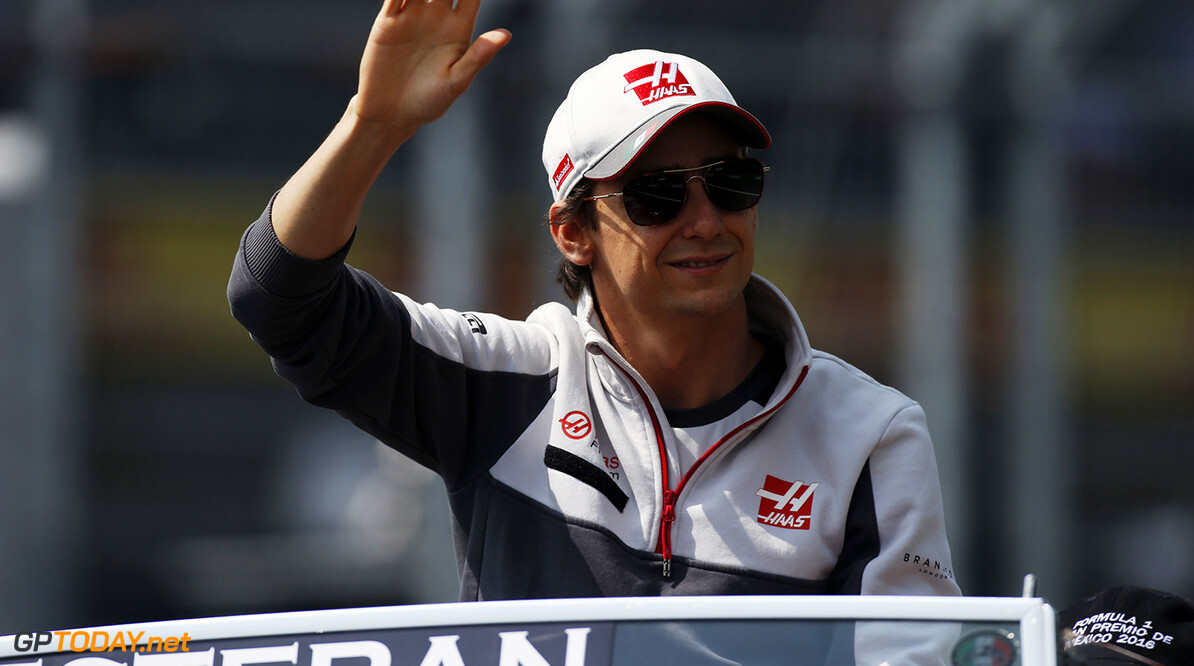 F1's annual 'silly season' will come to an end in Brazil according to Haas team principal Gunther Steiner.

'Silly season' involves the rumours swirling around the futures of drivers and teams alike. Force India, Renault, Manor, Haas and Sauber are all left to confirm their line-up with many drivers associated with different seats.

Kevin Magnussen and Pascal Wehrlein are both in line to replace Esteban Gutierrez at Haas, as it is reported he will leave the time at the end of the year.

"Everyone's waiting to see what the others do," said Steiner. "But someone has to decide now and I think it will be by Brazil. It's getting tight. To conclude deals after the last race in Abu Dhabi is always difficult because people go on holiday," said Steiner.

Force India, who currently lie fourth in the constructor standings, appear to have the most attractive seat for next year. Sergio Perez is already confirmed and has urged the team to find the fastest possible driver.

"It would be ideal to have two strong drivers," he said "With Nico (Hulkenberg) we have strong internal competition and this in large part explains the success of the team," added Perez.