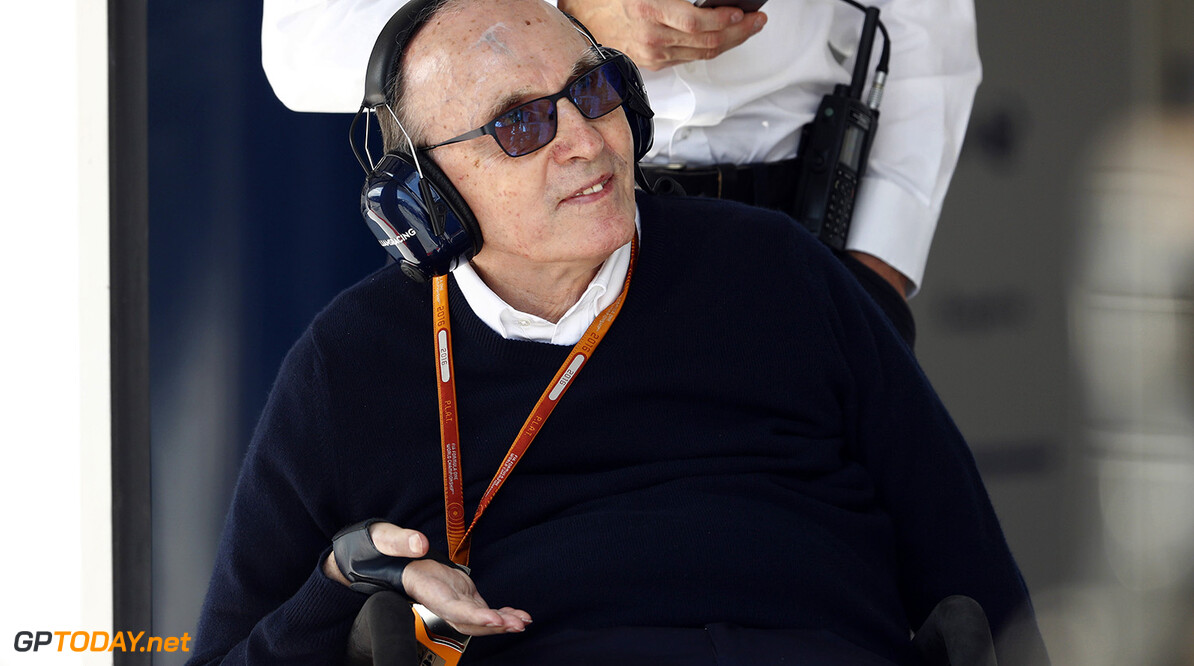 The news emerged in Mexico City, when team CEO Mike O'Driscoll revealed the news in front of assembled media.

"Frank was taken ill at the Monza race," he said. "He's been a fixture in the paddock for so many decades now that it's strange not to have him with us."

"He's had a tough time in hospital. He has contracted pneumonia. He is making a recovery, a slow steady recovery," he said, in written comments that were subsequently added to the official FIA press conference transcript.

O'Driscoll also said that Claire Williams, Williams' daughter and deputy team principal, will also be returning to the races soon.

"She has wanted to stay close to home, close to Frank, but in this modern world you are only ever a phone call away, so we stay connected and she's part of everything that happens on a minute-by-minute, day-by-day basis," he said.