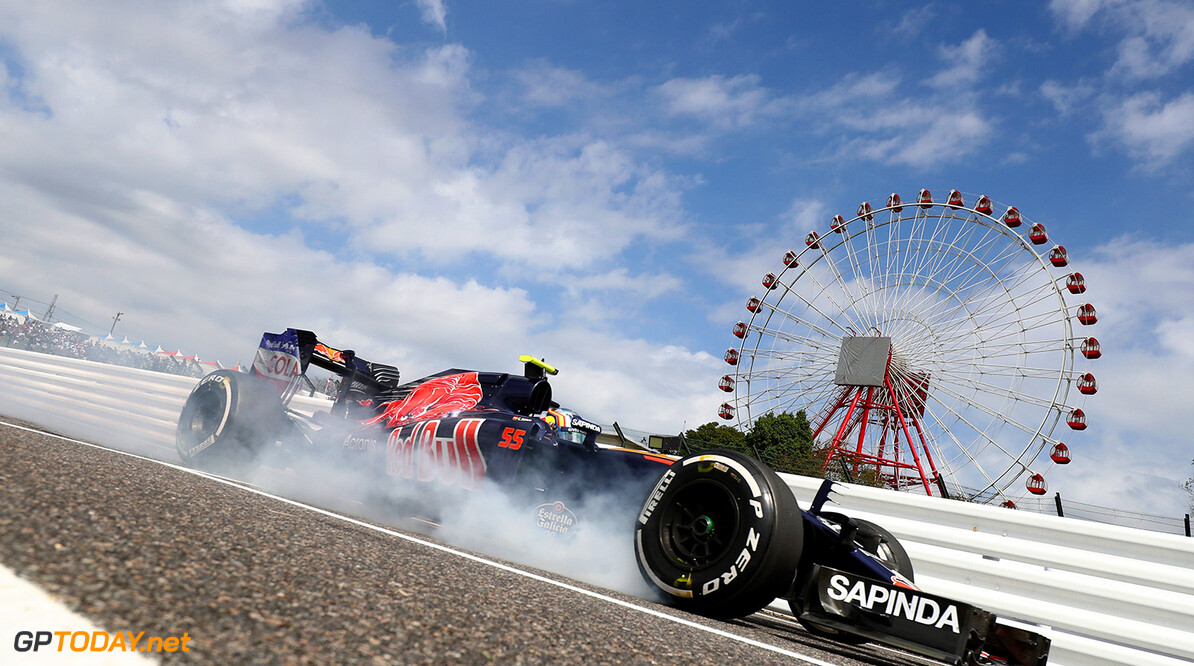 Sources in Italy have indicated that Toro Rosso chief race engineer Phil Charles will be leaving the team.

Charles has not travelled to Austin for the United States Grand Prix this weekend, and his decision to leave Toro Rosso was down to his young family being unhappy with living in Italy, and like most British engineers based in Europe, he was only allowed a certain number of days a month back in the UK.

Charles, with James Key, has been instrumental in Toro Rosso's progression, but Key is also being linked with an exit from the Faenza team.

In fact, there a number of rumoured engineer moves taking place.

Chief engineer at McLaren, Ciaron Pilbeam is expected to be on his way to Renault, with Fernando Alonso's senior engineer Andrea Stella expected to be promoted in his place.

James Allison's future is also up in the air after leaving Ferrari earlier this year. He has reportedly rejected moves to Renault and Williams, and has also been known to have rejected McLaren in the past.

Also, Paddy Lowe is currently negotiating a new contract with Mercedes but there has been speculation surrounding his future.