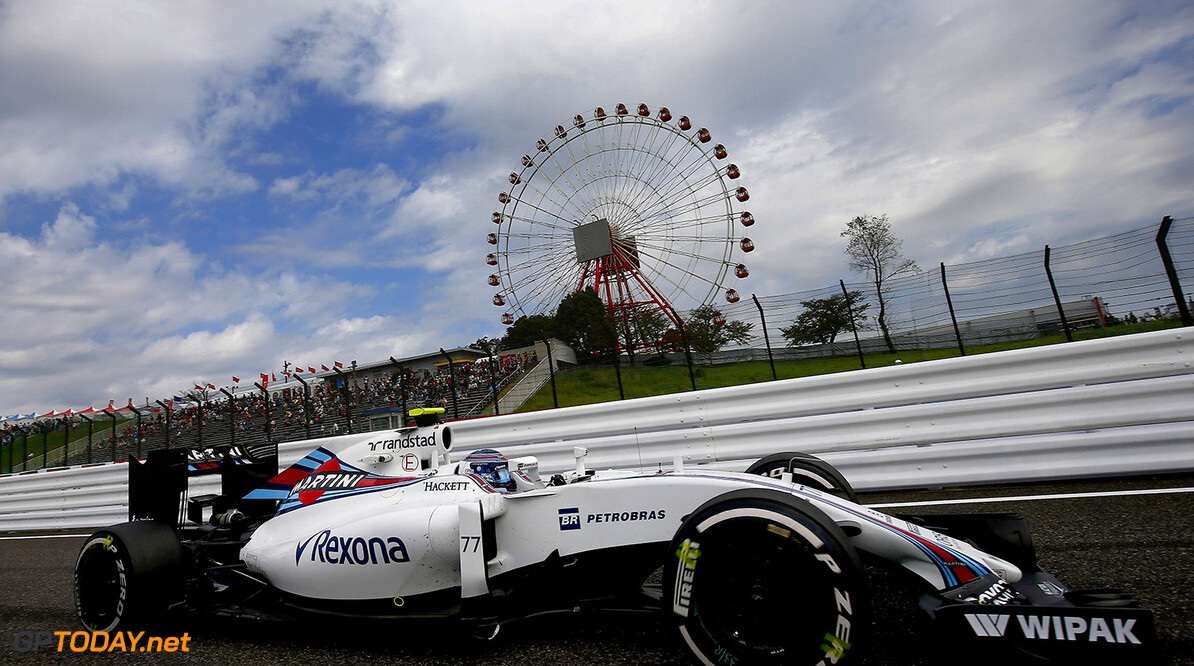 The Finn's future is up in the air at the moment, with William yet to announce their 2017 driver lineup, and Bottas himself reportedly negotiating with Renault over a move to the factory team.

However, Williams' comments to Autosport drop the strongest hint yet that Williams could be set to keep their star driver.

"As I keep saying to him, I can't wait to give him a car that he can win a race in," she said. "He started his career with us, he has given us a lot of his time, he's stuck by us and he's been loyal to the team in good times and bad."

"So I want Williams to be the team that gives him his first race win - that is the objective at the moment," Williams added. "He has been strong this year, but he always is."