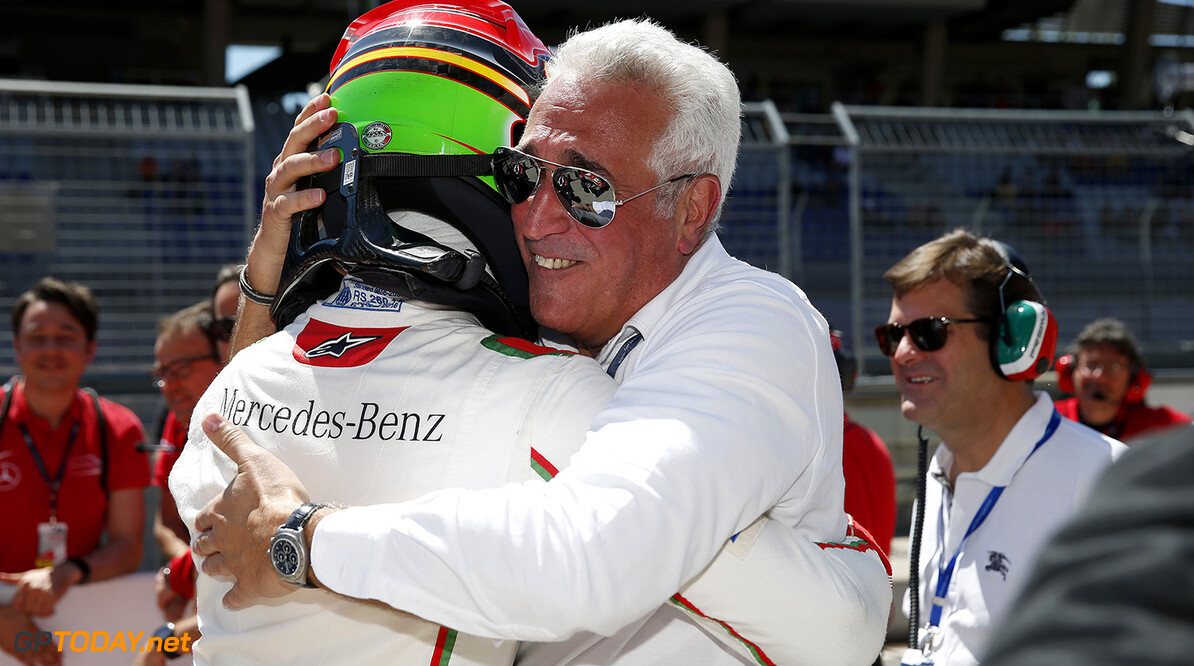 Lawrence Stroll has said that his son will be racing in Formula One next year.

Lance Stroll capped off a title winning season in the European Formula Three championship at the weekend by scooping a hat trick of wins at the season finale at Hockenheim, and it is widely believed that the teenager will be making the step up to F1 with Williams in 2017.

Now his fashion magnate and car enthusiast father has told Journal de Montréal that his son will be making the move.

"Lance will be in F1 next year, you can write [that] in black and white," he said. "His success and his F3 championship represent a great achievement."

"But what I'm most proud of is how he managed to achieve such heights," he continued. "You don't know how hard he has worked since the beginning of his career; his perseverance made him a Formula Three champion. It's not a trivial [achievement]."

"The road was long, arduous at times, but this is the best reward. Now he has reached his ultimate goal of Formula 1. I am convinced he will be successful there," said Stroll Sr. "It is a great challenge for which he has prepared for a long time."

Lance Stroll will become Canada's first F1 driver in over a decade after Jacques Villeneuve was ousted from BMW Sauber midway through the 2006 season.