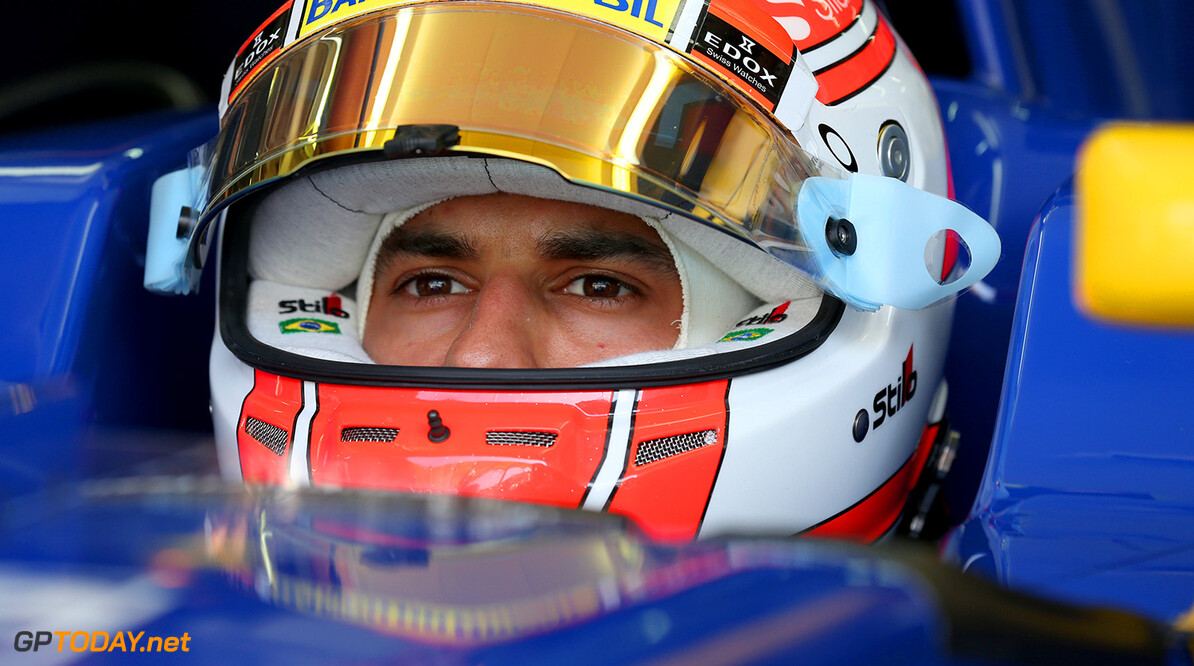 Felipe Nasr has hinted that he will remain at Sauber next year.

The Swiss team has struggled this year but a takeover earlier in the season has given them financial stability and secured their future.

"It's been a difficult year, not just for me but for the whole team," Nasr told Brazil's Globo. "Who is in our situation knows that you cannot just analyse the results, but I have always tried to pull the team up and look at the positive side of things -- and this work will be critical for 2017."

But despite links with Williams and Renault, Nasr has said that Sauber is an "attractive" option for next season.

"Yes, we had contacts," he said. "I had had options, but at the moment we have not made a decision. It's a matter of waiting.

"What I see is that Sauber is on a constructive path since the arrival of the new investors. It is an attractive team and I hope to announce my future soon," added Nasr.