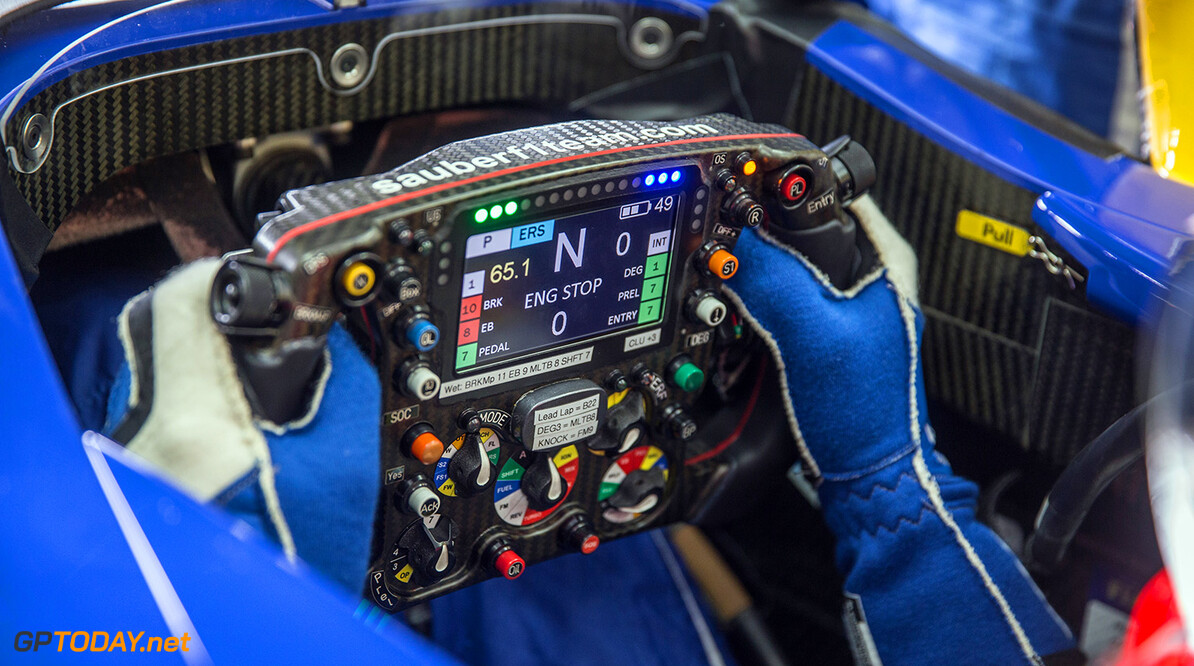 Sauber have announced that they have signed Xevi Pujolar as their head of track engineering. Pujolar was Max Verstappen's race engineer when Verstappen had a seat at Toro Rosso.

Pujolar left Toro Rosso after Verstappen was promoted to Red Bull and Daniil Kvyat was brought back to the team. Sauber confirms that Pujolar started at the team’s headquarters in Hinwil after the mandatory factory shutdown.

Pujolar has previously worked at Hispania, Williams and Jaguar. Sauber will be hoping that his experience can contribute to getting Sauber back up the field after enduring a so far torrid 2016 campaign.