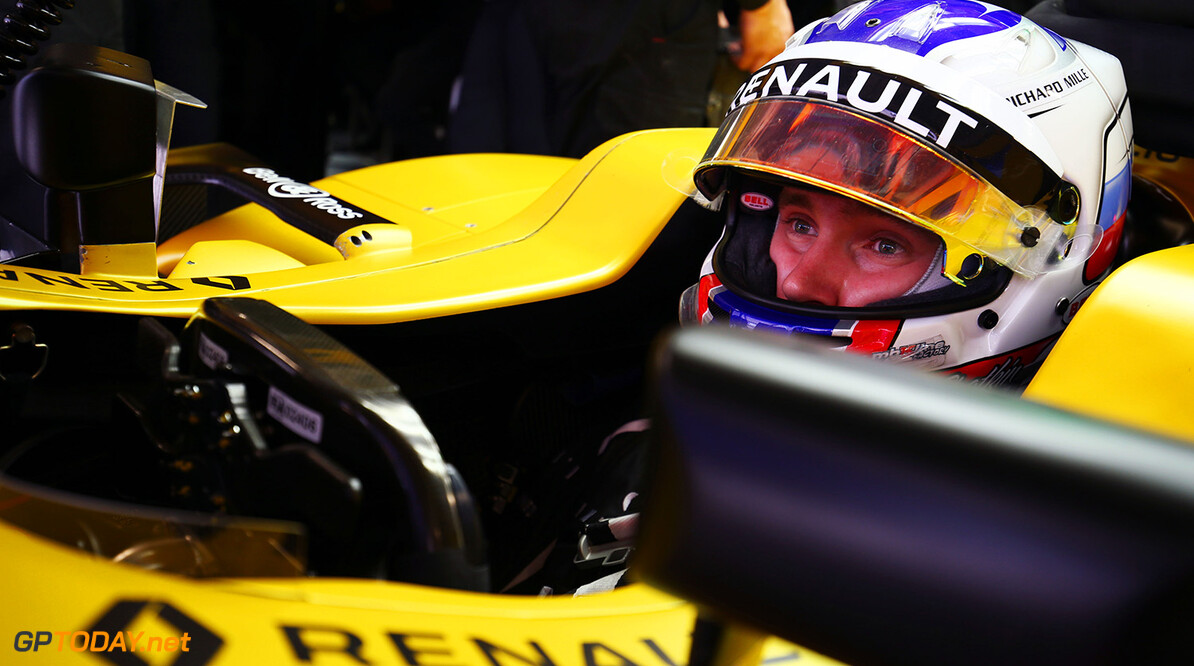 No new reserve for Renault

Renault have said they will not be naming a new reserve driver.

Previous stand in Esteban Ocon was announced as a race driver for Manor earlier this week but the Anglo-French team has said they will not be appointing a replacement.

Instead, should a replacement be needed, they will name someone from their roster of junior and development drivers, which includes GP2 drivers Sergey Sirotkin and Oliver Rowland, Jack Aitken and Kevin Jörg from GP3, and Louis Deletraz who currently races in Formula V8 3.5.

In it's previous guise as Lotus, the team opted not to call upon named reserve Davide Valsecchi when Kimi Raikkonen was sidelined in 2013, instead calling upon former driver Heikki Kovalainen who left the team in 2007.

Now on the subject of 3rd drivers, we won't be naming another...One of our lucky drivers already under contract will get the call if needed!