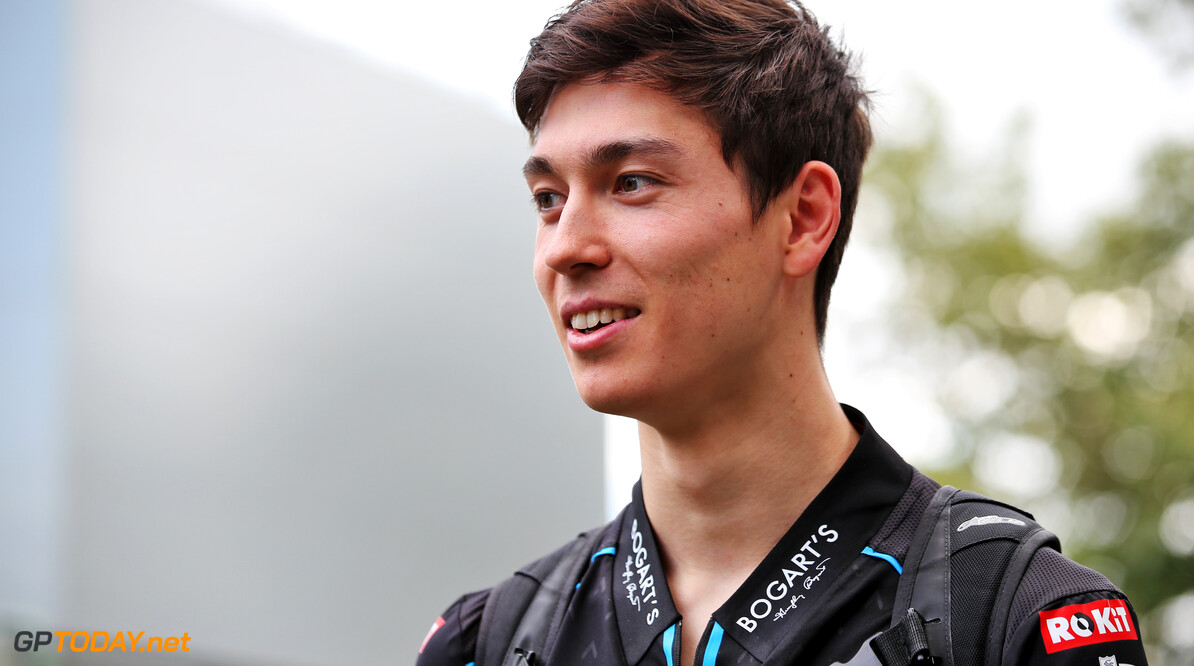 Williams has confirmed that Jack Aitken will make his Formula 1 free practice debut at the Styrian Grand Prix this weekend.

Following the season-opening race at the Red Bull Ring on Sunday, F1 remains in Austria for the second of two events in the country amid the ongoing coronavirus pandemic.

Aitken, who is competing in the FIA Formula 2 championship this season, was announced as Williams' reserve driver earlier this year.

The Briton will climb behind the wheel of the FW43 this Friday in place of George Russell for the opening session of the weekend.

“We now have a few days to prepare for the second race of the new season,” said Williams' head of vehicle performance, Dave Robson. “If the weather allows then this will be a rare opportunity to test some alternative approaches over a full race distance.

“On Friday we will also give Jack Aitken his first experience of the FW43 as he drives George’s car during FP1.

“Jack has been working hard with the engineers in Grove and we are looking forward to working with him at the track as we continue with our intensive test programme.”

Only one of the Williams cars made it to the finish on Sunday, with Nicholas Latifi staying out of trouble and avoiding mechanical issues to cross the line in 11th.

Aitken recorded an eighth-place finish at the F2 Sprint Race on Sunday, securing one point for himself and Campos to start off the new season.

Williams has three of its junior drivers competing in F2, as Roy Nissany and Dan Ticktum also occupy seats in the feeder series field as well as holding development roles with the Grove-based F1 squad.