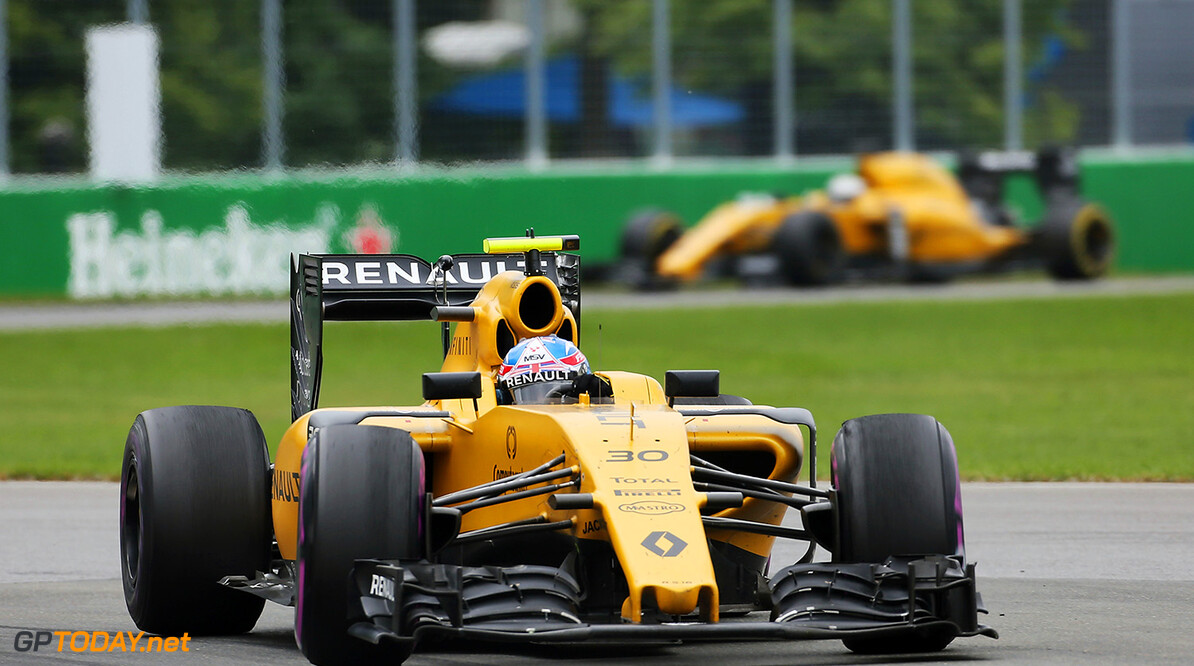 Renault without spare chassis in Baku

Renault could be forced to race with just one car this weekend if one of their drivers crashes in either practice or qualifying.

That is because the Anglo-French team has arrived is Azerbaijan without a spare chassis following crashes for Jolyon Palmer in Monaco and Kevin Magnussen last weekend in Canada.

"He (Palmer) hit the guardrail twice at high speed, which is very rare," said the FIA race director Charlie Whiting.

Renault trackside operations director Alan Permane detailed the recent incident involving Magnussen which left the team short on parts this weekend, saying: "Kevin lost the car on the first lap out of the pits, which should not happen."

The Brazilian was forced to run in a different specification to team mate Valtteri Bottas in Canada as a result of the incident, and is hoping for a clean weekend in Baku as a result

"I don't have many spare parts," he admitted. "It would be better if I have an accident-free weekend."