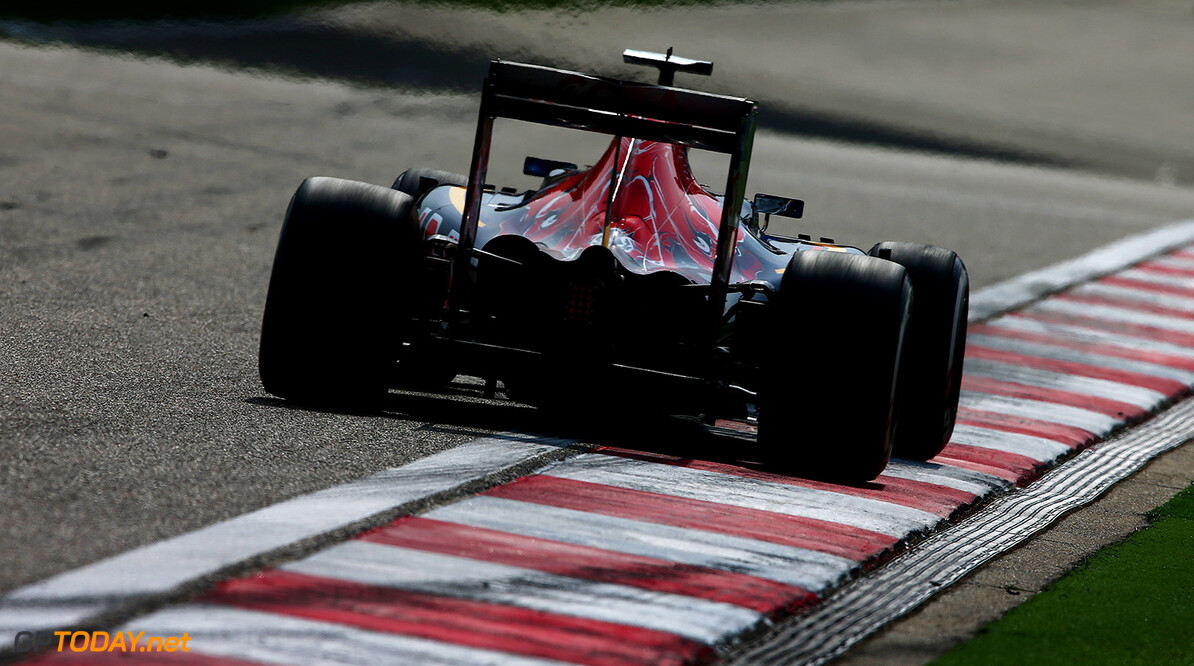 Max Verstappen's race engineer has also left Toro Rosso. However, Xevi Pujolar - a highly experienced engineer who has also worked for Williams with race winners Mark Webber and Juan Pablo Montoya - is not accompanying the 18-year-old Dutchman to the senior team Red Bull.

Pujolar said on Twitter: "I did really enjoy and feel really proud of the work I did with Toro Rosso. Now time to get ready for the next challenge! Grazie Faenza." Brazil's UOL reports that Pujolar may not be the only departure, with Verstappen's data engineer Olivier Helvig also likely to leave the Faenza team. (GMM)