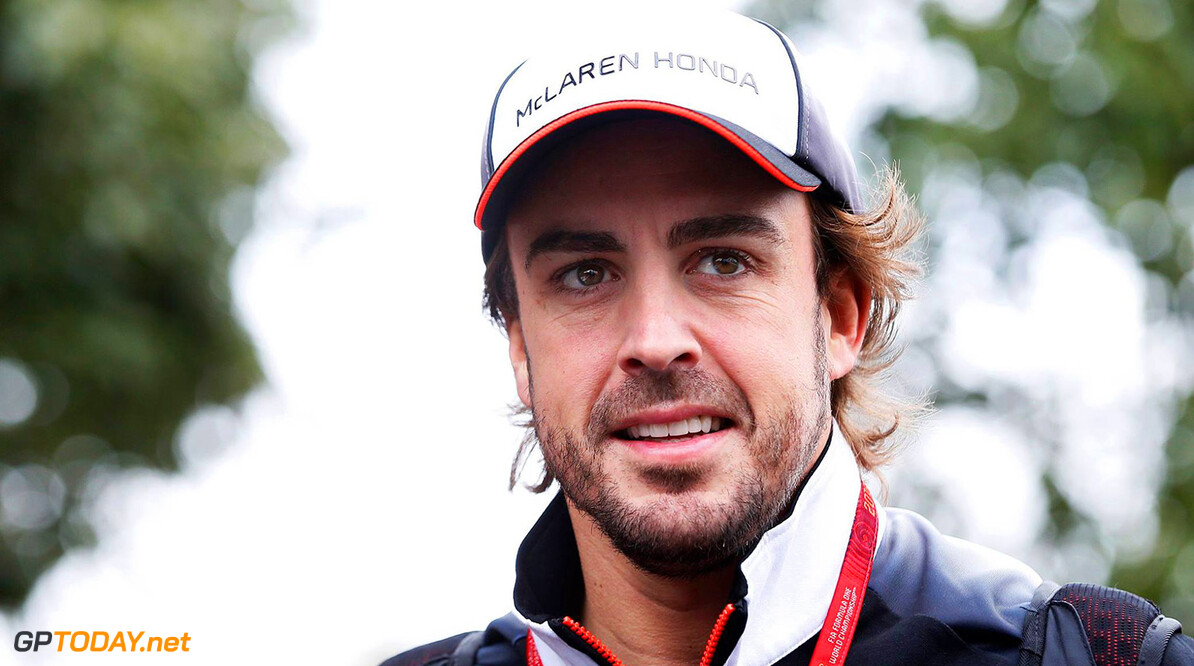 Fernando Alonso has resumed training as he fights to be fit to return to the cockpit of his McLaren-Honda in China. On the Bahrain grid last Sunday, with Stoffel Vandoorne filling in, Alonso said he was "99 per cent" sure his chest injuries would not stop him from racing in China in two weeks.

Earlier that day, the Spaniard has posted on Instagram of a picture of himself on a gym exercise bike at the hotel. Now, a sweaty Alonso in cycling bibs and pulling on an exercise elastic has posted a new photo, explaining: "Return the training, in the next few days I hope to do also cycling and swim. Step by step," Alonso added.

It was a difficult weekend for the former double world champion in Bahrain, sidelined by FIA doctors and also goaded by British F1 pundit Johnny Herbert to retire. Alonso reacted angrily by gatecrashing Herbert live on television, declaring later that he thought the former Sauber driver had been "aggressive".

When also asked about Herbert's criticism, F1 legend Sir Jackie Stewart told the Spanish newspaper AS: "I read something that Herbert said -- that he (Alonso) would not or should not drive again. I don't agree, obviously," the great Scot added.

"He will return soon, hopefully in China, but it's ok for him to lose a race or two, he can afford it, although he is important to the team. Alonso is one of the best drivers on the grid, possibly the best," said Stewart, "and certainly the one with the greatest mental strength. He is a very complete driver who always takes the most minimal opportunity to win." (GMM)