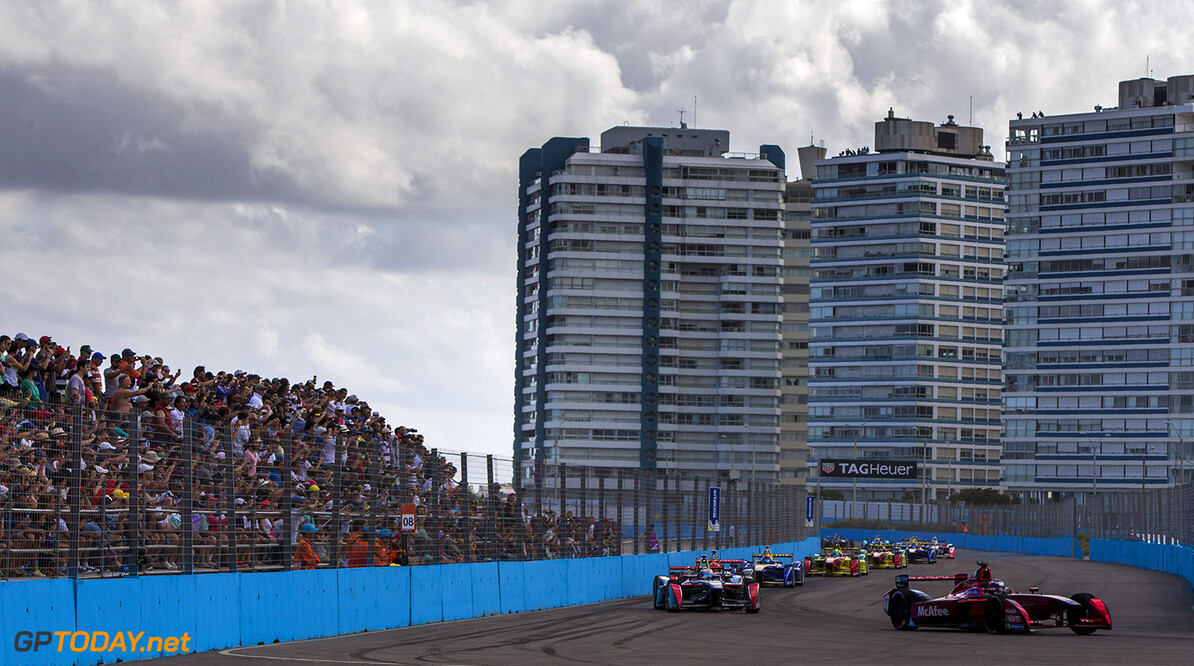 Williams F1 drivers will not be racing in Formula E

A Williams spokesperson has played down reports its F1 team drivers could race in the electric single seater series Formula E next year.

Reports, including by the Finnish broadcaster MTV3, had cited rumours that with Williams set to run Jaguar's new Formula E team, Felipe Massa and Valtteri Bottas could be drafted into the driver lineup when possible.

But a spokesman for the Oxfordshire based team said there is "no truth whatsoever" to the speculation. (GMM)