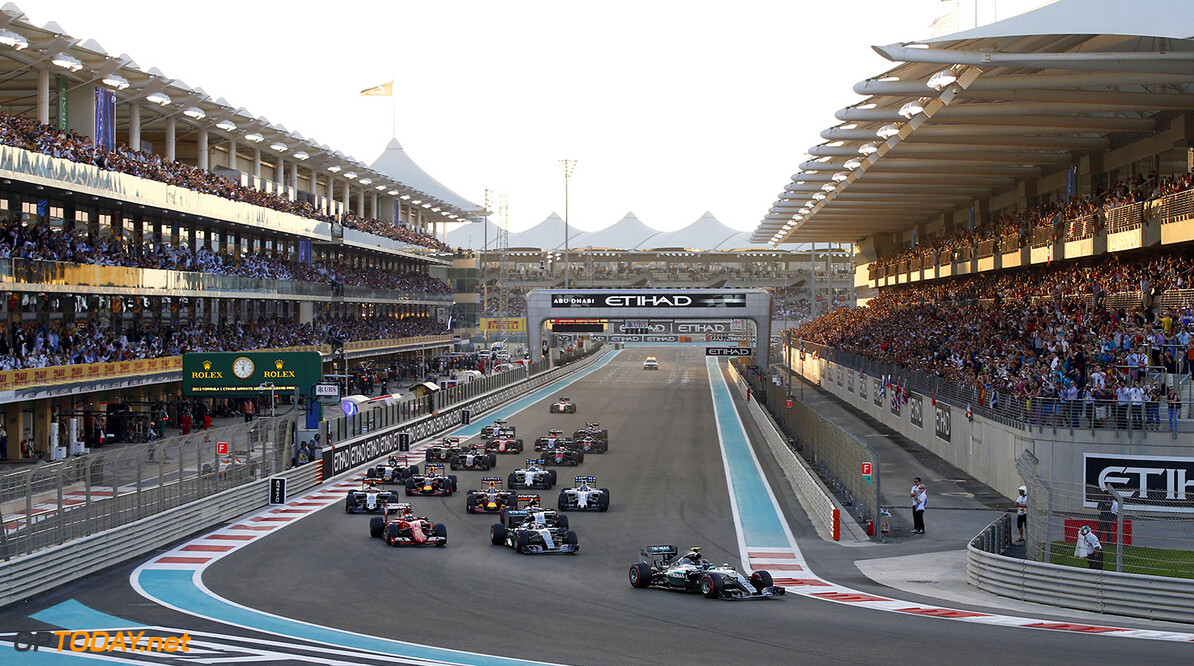 F1 could still be sold within the next few months, according to Bernie Ecclestone. The sport's long-time supremo, who runs F1 on behalf of current owners CVC, caused a stir when he said in October: "Our shareholders are in a position at the moment where they have to lose some, or all, of their shares shortly."

Now, Ecclestone has told the German business newspaper Handelsblatt that the transaction could take place before the start of the 2016 race season. "I think they (CVC) will make up their mind in the next few months. I hope that before the start of the 2016 championship in March, we will have decided if we sell -- or not," the 85-year-old Briton added.

Among those reportedly interested are the Miami Dolphins' Stephen Ross, Qatar's sports investment arm, Sky and international telcom Liberty, the billionaire father of new Williams tester Lance Stroll, or even Dietrich Mateschitz, CVC's Donald Mackenzie or Ecclestone himself. Referring to F1, with a reported $8 billion value, Ecclestone admitted this week: "There are probably only four people who could buy it. Only they have the amount of money."

As for whether he will be retained as CEO, Ecclestone added: "That's a question that only the owner can really decide." The diminutive Briton wrapped up his 2015 race calendar recently amid frenzied talks about the future of the rules, especially those about the engines.

He said it would be "nice to see Red Bull with a competitive engine, whatever it is" next year, and called upon other stakeholders to be more constructive as F1 looks to improve. "What I would like to see is that the people in our business are a little bit more sensible and not so selfish. They should think more about the business they are in," said Ecclestone. (GMM)