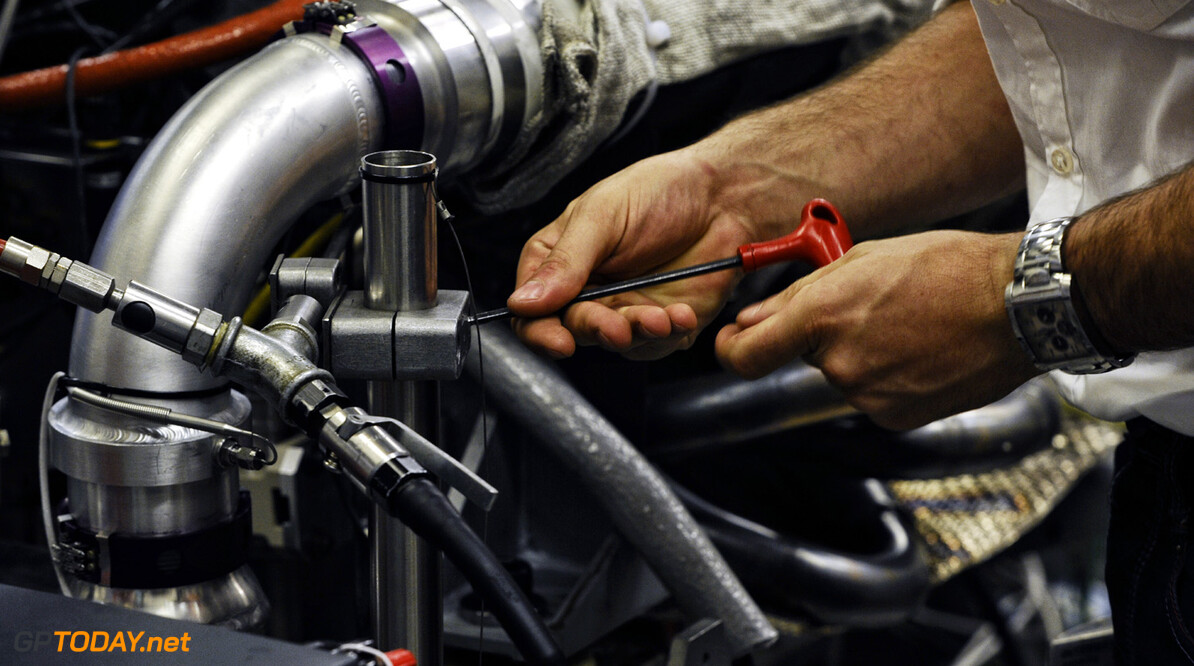 Up and down pitlane, and inside and outside of formula one, the sport's plans for parallel engine rules in 2017 continue to make a stir. It has emerged that joining engine guru Mario Illien's company Ilmor in bidding for the exclusive deal will be a British outfit called Advanced Engine Research (AER).

Cosworth has ruled out bidding to build the non-hybrid and almost 900 horse power engine on grounds of cost, but like Ilmor, AER already has an engine that can be adapted to the 2.5 litre specification on its benches, according to the German publication Auto Motor und Sport. With the aim of giving smaller teams a more affordable option, and allowing Red Bull to escape the whim of the existing manufacturers, the plan has been devised by Bernie Ecclestone and implemented by the governing body, the FIA.

But Mercedes is already vocally opposed, and across the hierarchical spectrum of the sport even the private and struggling Sauber is not supportive. Franz Tost, however - who heads the Red Bull junior outfit Toro Rosso - said: "I think it's a good idea."

Even Federico Gastaldi, deputy of the Lotus team that is on the verge of being bought out by the French carmaker Renault, is backing the idea. "From my point of view, from our point of view, it will be good for the sport to have this new engine running. I think it's important to move into the direction of keeping the prices as low as possible so that all of us can be more competitive," he added.

The departing Manor chief Graeme Lowdon, meanwhile, commented: "I think we need to welcome anything that is designed to make the sport more sustainable and hopefully, as well, put back into the hands of the teams a little bit more about what they can control." (GMM)