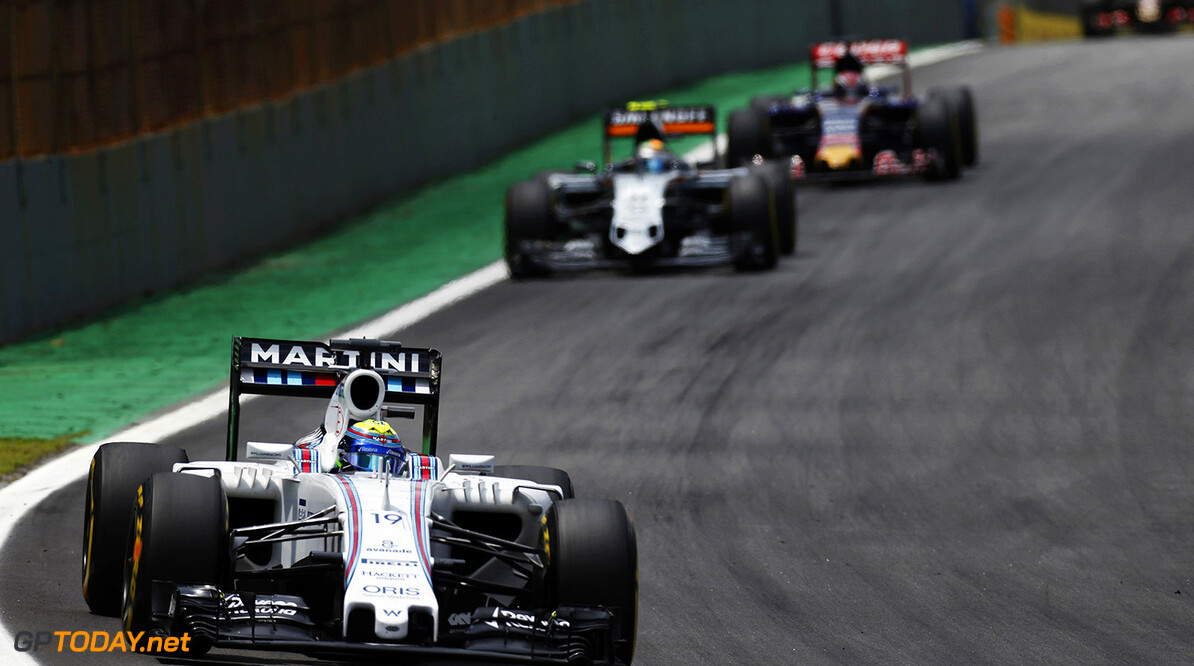 Williams has dropped its appeal against Felipe Massa's disqualification from the Brazilian grand prix. After a tyre on the Brazilian driver's car was found to have exceeded Pirelli's heat limit by a massive 27 degrees, the FIA expelled him from the results. "The team has served notice of an appeal," the British team announced immediately.

Engineering chief Rob Smedley said the FIA's measurement was contradicted by no fewer than three of the team's own sensors, with Massa adding: "Williams will not be quiet, because what happened was very strange." But the Grove based team has already wrapped up third place in the constructors' championship this year, and has decided now that appealing Sunday's verdict would simply cost money.

"A hearing date is unlikely to be available until after the end of the season, impacting a time when the team wishes to turn its attention to its 2016 campaign," Williams declared. "Given the financial climate of the sport, and the fact that the decision does not impact the team's constructors' championship position, it has been decided that this would be an unnecessary cost to endure," it added. (GMM)