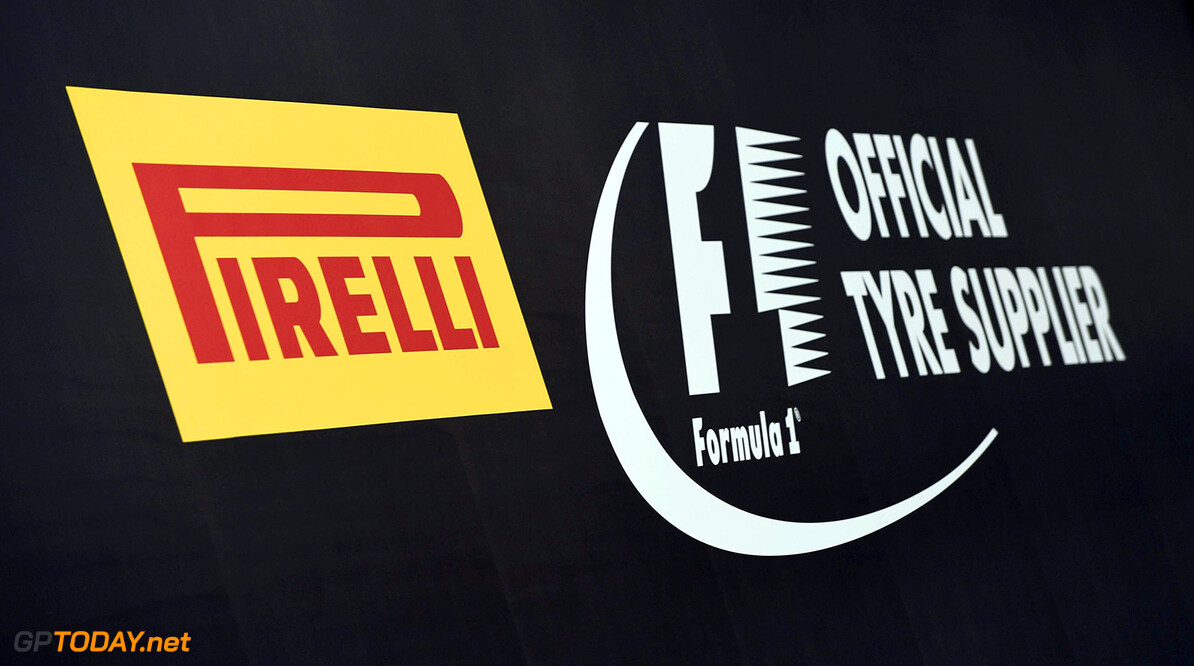 A meeting last Friday broke with formula one no closer to determining the shape of its future. At London's Heathrow airport, the teams, FOM and the FIA got together to discuss the rules for 2017, amid widespread disagreement about how to proceed.

It was billed as the penultimate meeting before a March 1 deadline, coming shortly after Pirelli and Mercedes reportedly pushed to dilute radical plans for cars up to 5 or 6 seconds per lap quicker. "There is now quite a lot of pressure to come to the right approach over two meetings of six hours," Force India's Andy Green told Auto Motor und Sport before the London meeting.

It now emerges that Friday's meeting broke without resolving the disagreements between the teams, including the proposal to protect the cockpits of the cars. Italy's Autosprint reports that the next scheduled meeting, during the week of the first official group test in Barcelona late this month, would be F1's last chance for consensus before the March 1 rules deadline.

But Omnicorse, another specialist Italian outlet, says the discussions will in fact resume as soon as this week, as Pirelli hosts a meeting in Milan about the future of the tyre specifications for 2017. Touted to be there are Bernie Ecclestone, Jean Todt as well as representatives among the race drivers like Sebastian Vettel, Nico Rosberg and Felipe Massa, following a formal invitation by Pirelli. (GMM)