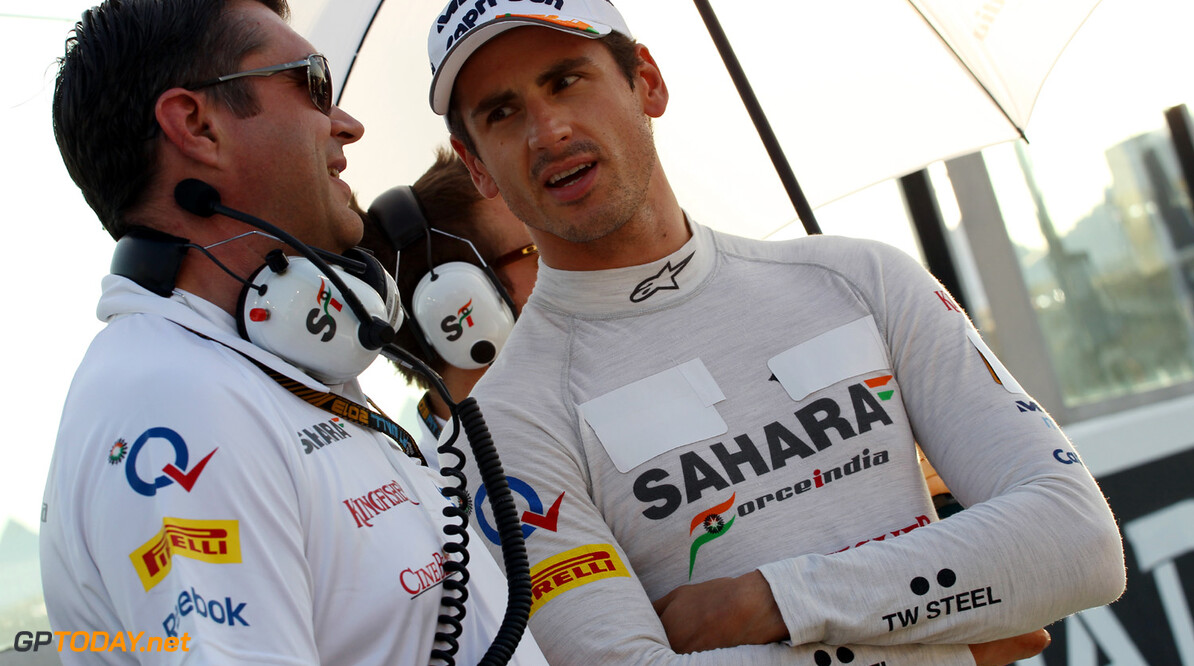 Adrian Sutil admits his future beyond the forthcoming 2015 finale in Abu Dhabi is not clear. When Valtteri Bottas struck trouble with a back injury early this season, former Force India and Sauber driver Sutil was drafted in as Williams' official reserve.

But when asked what he will be doing in 2016, 32-year-old German Sutil said: "Nothing is decided yet. It's still a little bit open. Right now there is not much to announce," he told Sky Deutschland in Brazil.

Sutil's chances of stepping up to a race seat appear slim, however, with only Manor having vacancies with a reported $10 million price-tag. But the German, who hinted he might also leave F1 for another series, insisted: "In formula one so much can happen very quickly so you always have to leave the door a little open." (GMM)