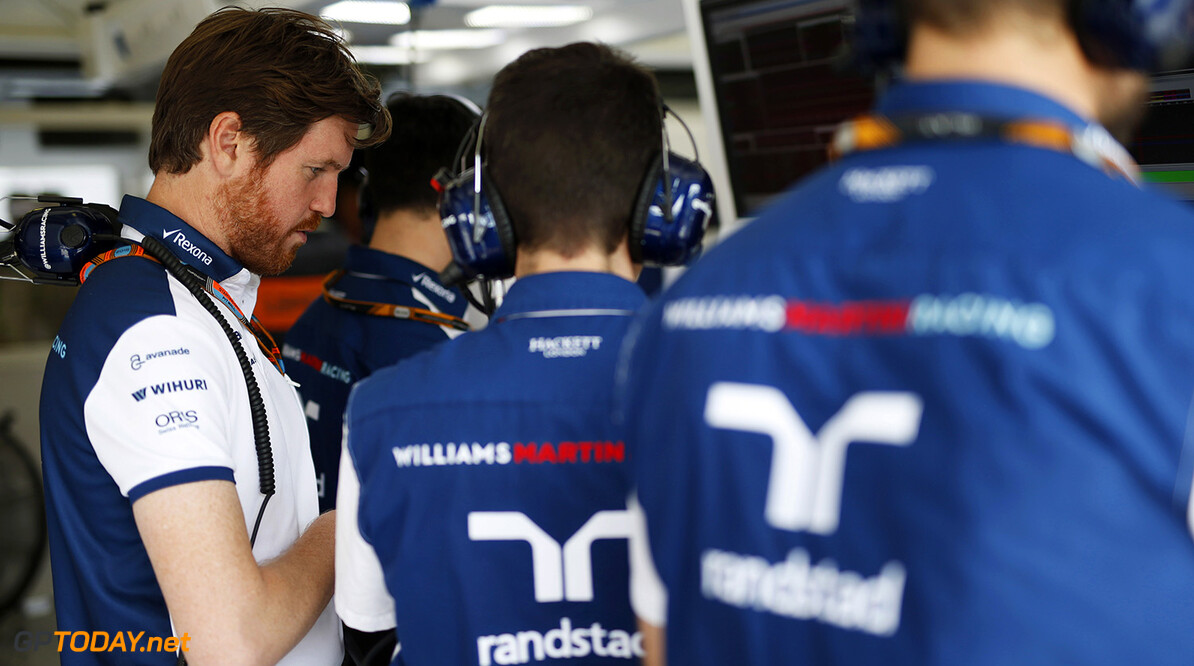 Rob Smedley has promised Williams' drivers a vastly evolved car for the 2016 season. The British team has finished the past two seasons in a solid third place, but last year was arguably a step backwards for Williams as Ferrari raced past.

Finn Valtteri Bottas, however, is talking about the possibility of winning races in 2016. "I believe it is quite possible this year, as long as the car is better," he said recently. His Brazilian teammate Felipe Massa agrees: "I think so. That is what we are working for," he told Sky. "I really hope it can be possible."

Smedley, a senior engineer at Williams, said the new FW38 will be an "evolution" of its 2015 predecessor. But he explained: "You are going to see some quite interesting developments around the front wing area and underneath the chassis. There is some really interesting development around the back end of the car -- the guys in the wind tunnel have done a stellar job. It is an evolution," added Smedley, a former Ferrari engineer, "but with stable regulations, in my years in formula one, it is one of the biggest evolutions I have seen." (GMM)